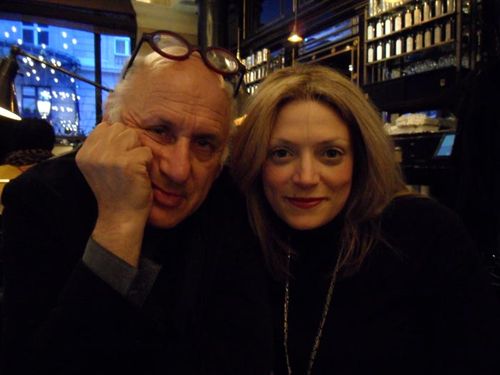 Michael Nyman and Myriam Blundell at the Wolseley

I am curating a film program on March 5th at SCOPE Art Fair in New York which will feature ten of Michael Nyman’s films. I met him today with his film curator, Myriam Blundell.

He was only in London today and off to Madrid tomorrow. I was happy to meet both of them for a tea.