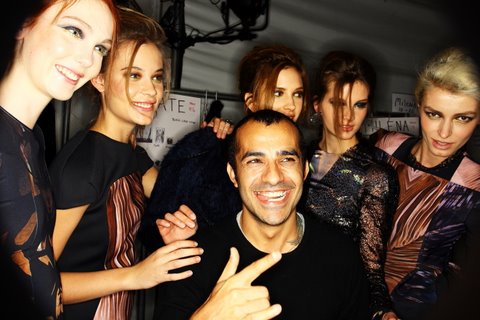 Maybe it's because he hails from sunny Oz, but no one cheers me up better than Michael Angel, especially during those bleak, never-ending winter days… The Melbourne-born designer put on a cool NYC show with a fun, upbeat collection that was strong on prints and short in length. Thank you Michael! 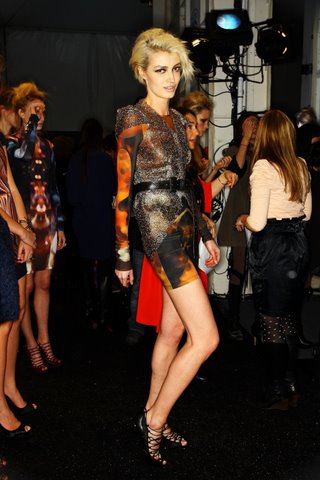 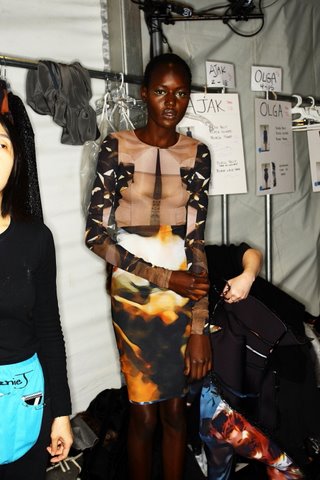 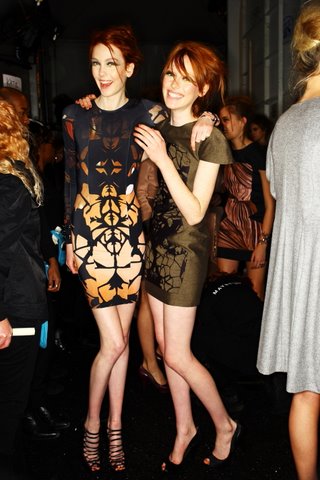 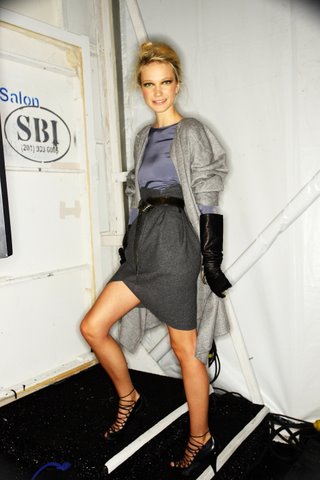