Japanese designer Daisuke Obana delivered another great collection of beautifully tailored pieces for F/W 2010. A former vintage clothing buyer, Obana knows the history of menswear inside out and has a unique eye, allowing him to rework classical shapes, twisting proportions slightly and adding subtle details, which make all the difference. I fell in love with his suits, gorgeous coats and impeccable shirts. Pictures do not do his pieces any justice, you have to touch them and look at them carefully to appreciate the craftsmanship and care behind every single stitch. 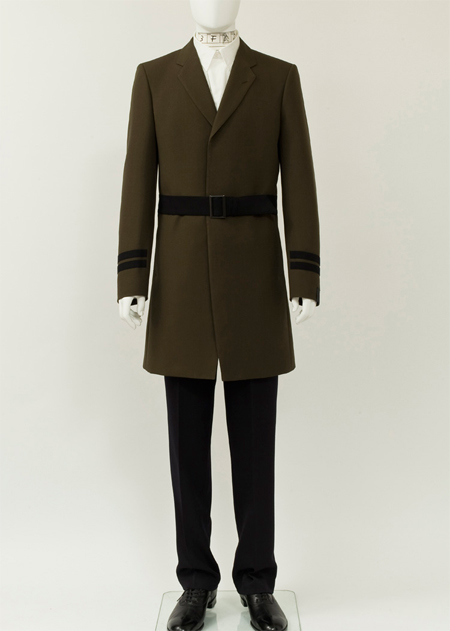 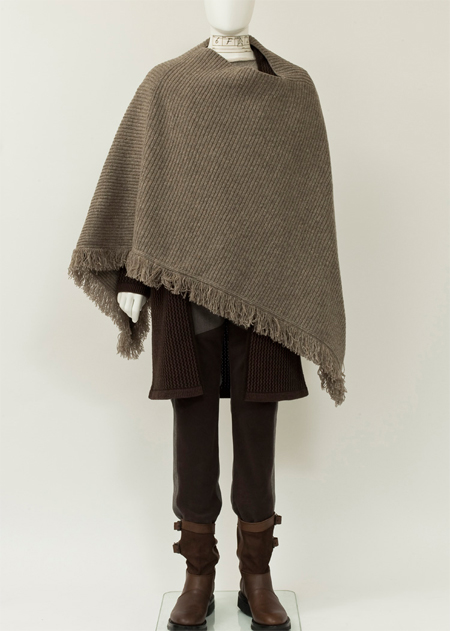 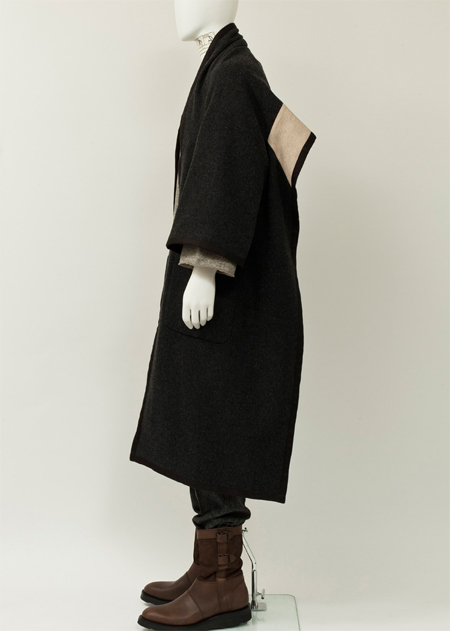 My favourite piece: a cross between a cape and a wrap 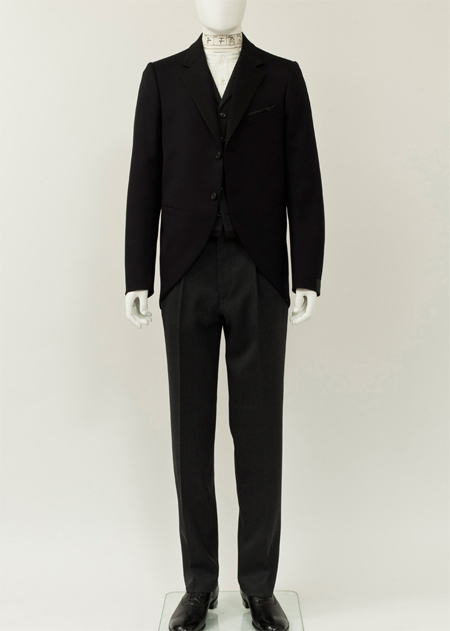