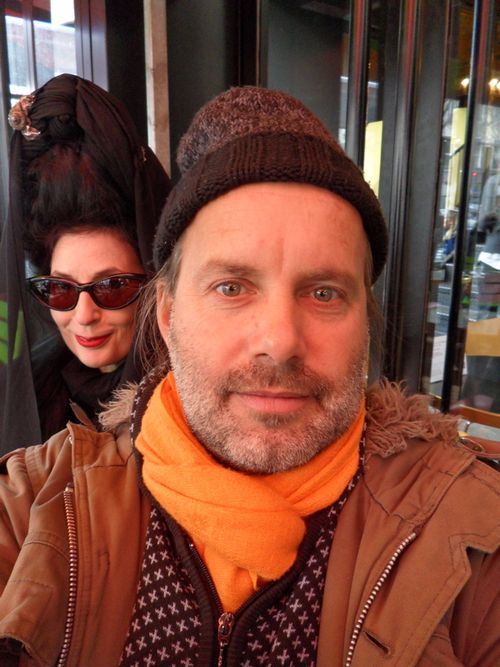 Sonny Vandevelde after Anne Valerie Hash show and before picking up his shirt at N.Hollywood 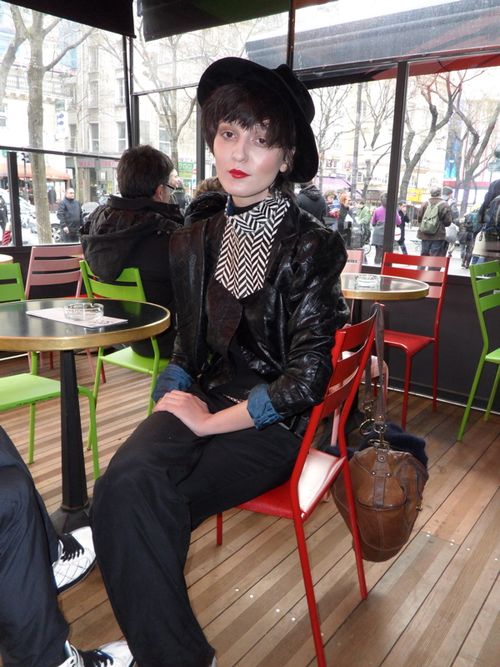 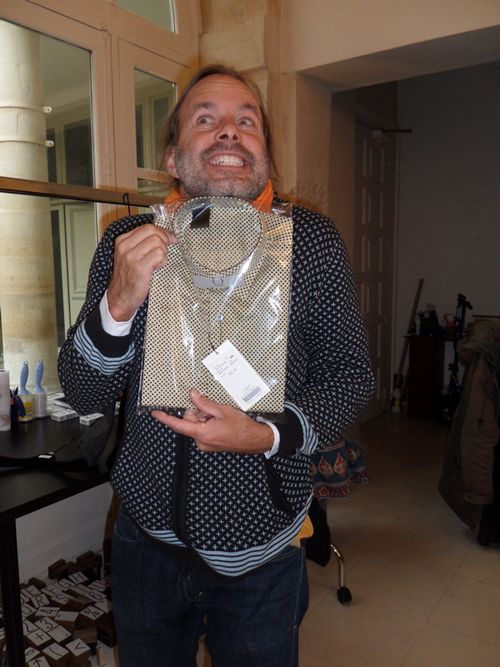 Sonny's happy with his N.HOOLYWOOD aka Mister Hollywood shirt ordered from last season.