I had my own, private fashion climax watching Damir Doma's show in Paris. I guess now is the time to go public about it.

It started with being pushed and shoved at the entrance of the Garage de Turenne, thinking I was never going to make it inside. Then, it continued with the venue getting completely packed in about fifteen minutes and nervous PR boys running out making sure no one was going to pass out. I could hardly move my legs on the bench where I was sitting. There was even a little girl walking nearby with her mum. Honestly, I feared for her safety. All the right ingredients were there to create a "fashion moment".

Lights went out, music started and a liquid veil of smoke appeared at the back of the runway. The ten minutes that followed were pure bliss. Where do I start? The cocoon wool coats? The gorgeous shearlings? The rounded glasses? That ponyskin jacket???

See, I'm getting all carried away again. Is it okay if I just let Sonny's pictures do the talking? 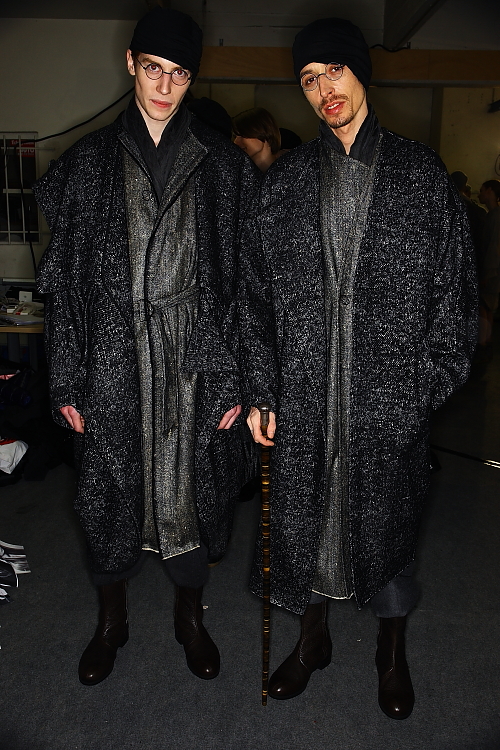 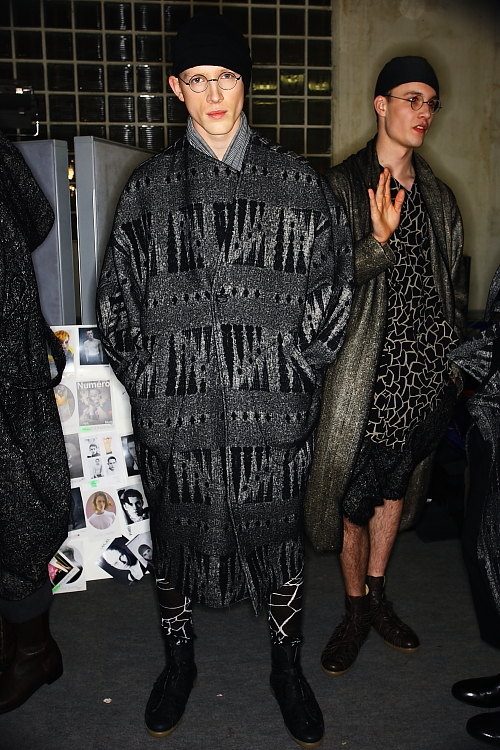 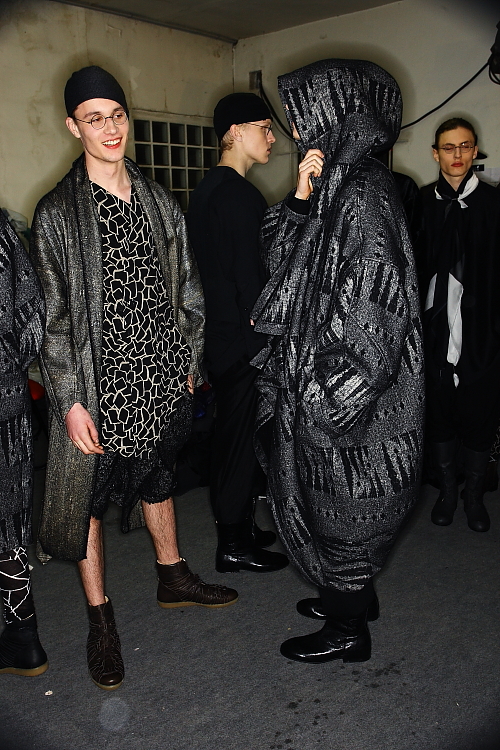 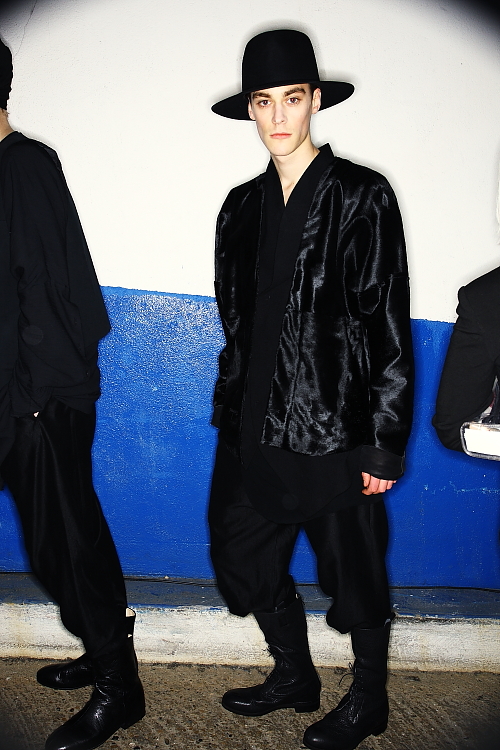 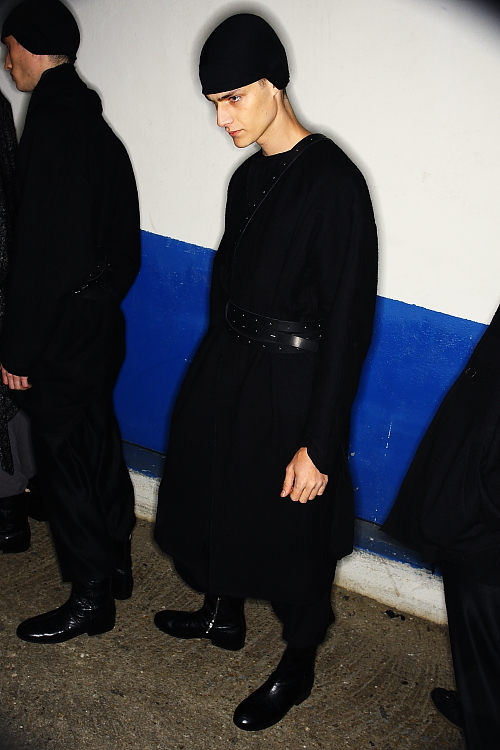