Today I met with the Stephens sisters, they were born and raised in Mexico City then went to college in the states where Phoebe studied literature and and Annette studied acting. After college they moved to NYC and in April 2009 they launched their brand Anndra Neen. 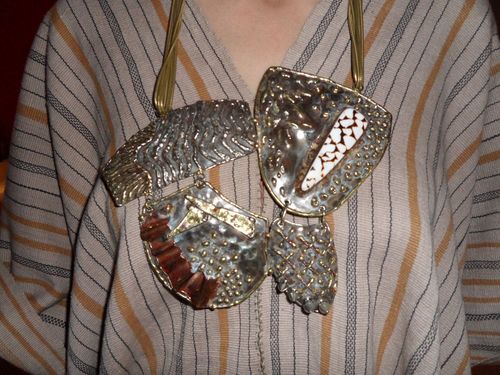 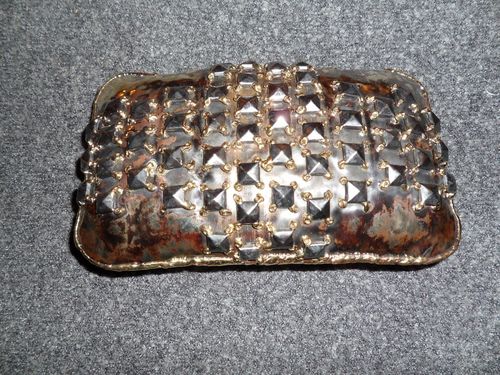 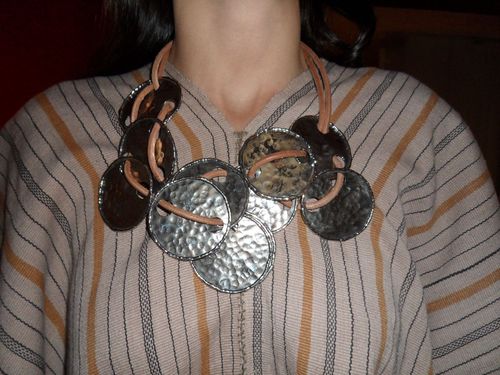 Their grandmotherAnnette Nancarrow, was a painter, sculptor and jewelry designer who was married to the avant-garde composer, Conlon Nancarrow and was close friends with such icons as Diego Rivera, Frida Kahlo, Anais Nin, Merce Cunningham and John Cage among others. Nancarrow's jewelry was worn and collected by Frieda Kahlo, Helena Rubinstein, Peggy Guggenheim, Elizabeth Arden…and proved to be a great source of inspiration for the Stephens sisters. They are also inspired by antique European jewelry, Egyptian and Bedouin motifs, Japanese design elements and French Medieval armor.