Australian designer Mic Eaton will unveil his Fall/Winter 2010 collection on the 17th of January in Antwerp. 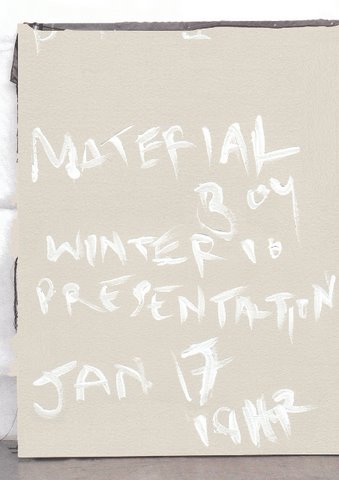 His label, Material Boy, was launched in 2003 and he now divides his time between Australia and Europe. He has worked on several collaborative projects, including a collection for Topman in London.
Even though he's keeping the collection under wraps, Mic sent us this image as a preview. 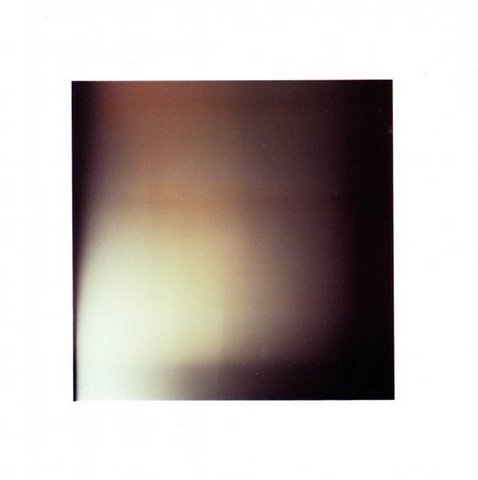 I've been trying to figure out what this is. Looks like some kind of body part. Any clues from fellow Shaded Viewers? Whatever it is, expect bold statements, fun pieces and a strong look. More pics on Sunday night.