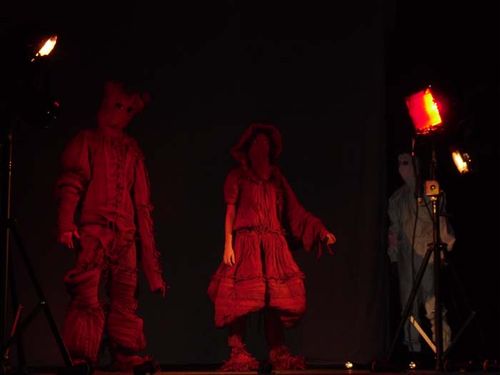 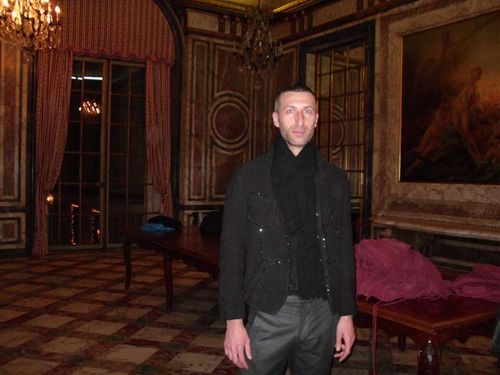 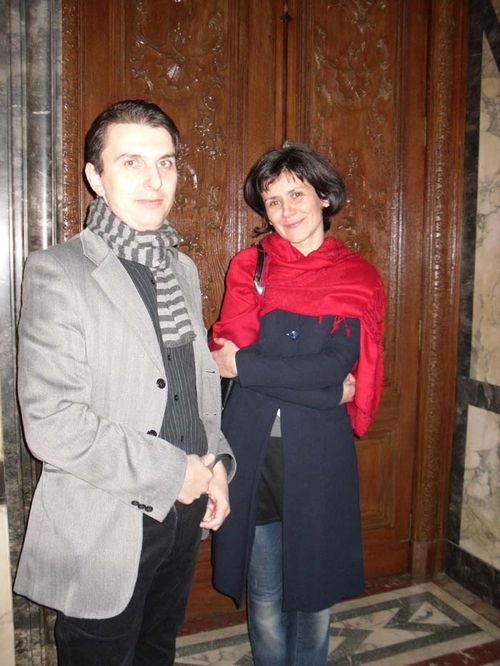 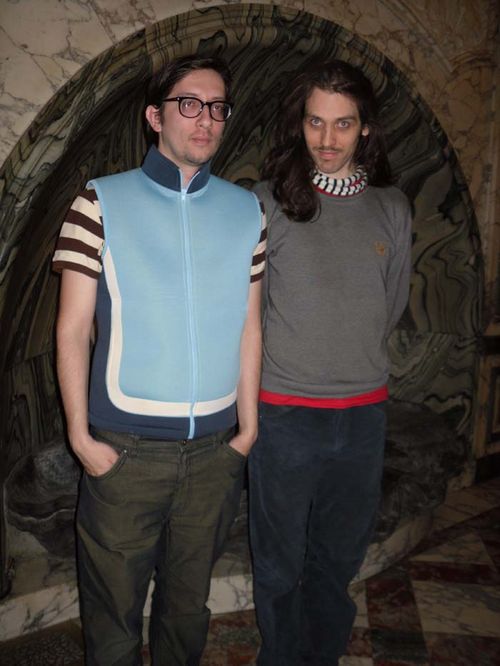 Octavian Sever Coifan  gave a lecture on perfumes, he is the only romanian parfumeur that is a member of the French Society of Perfumers. Rozalb de Mura is a highly esteemed Romanian fashion brand. They did a performance with  two masked models and their sci fi dressers. Like all their collections, it was inspired by a dark fairy tale. The models had their clothes deconstructed and  transformed into a multitude  of different looks.  DJ Bertrand de LaNoWave's  eerie music added to the other worldly, foggy  atmosphere. All took place at the Romanian Embassy. 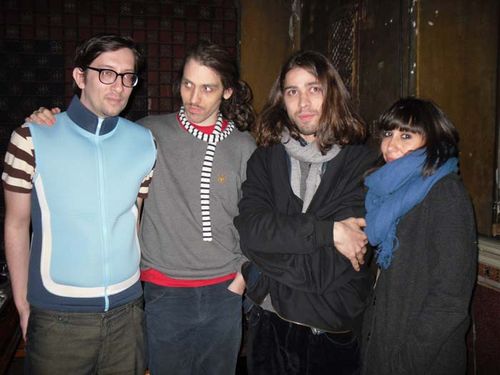 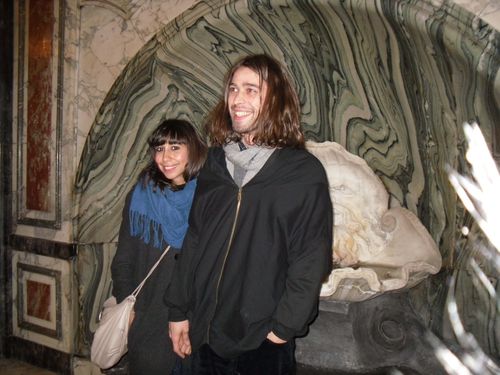 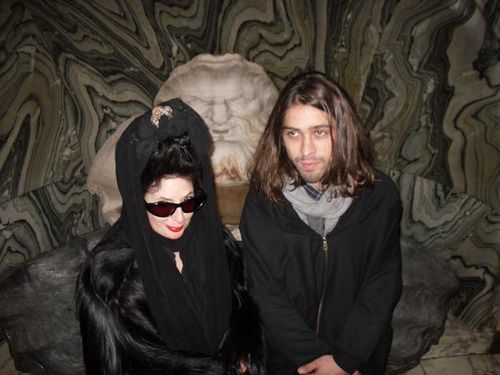