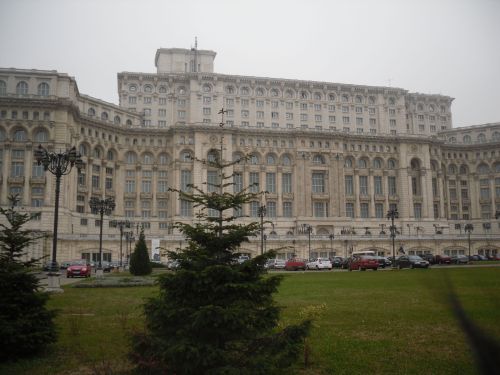 the palace of parliment

Another great day in Bucharest. First stop was the Palace of Parliment. 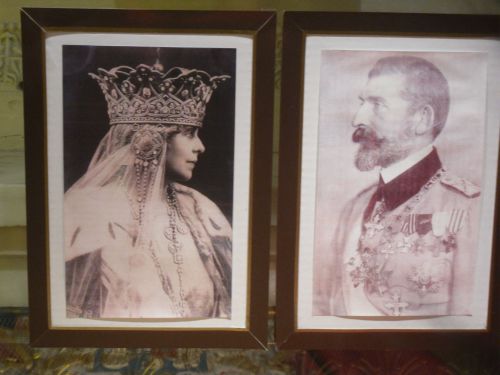 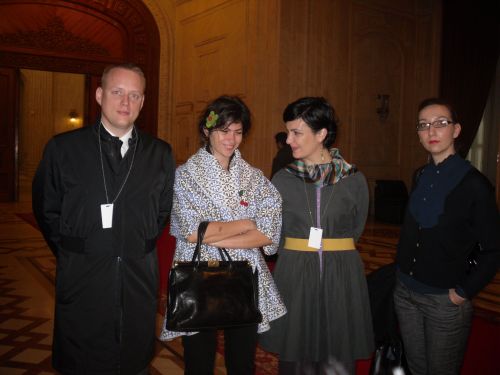 I have a lot I want to tell you about but my internet connection is less than stable so more later. I went to a few galleries, met some young product designers had a private concert, went to the Elle party and had a lovely dinner but….more later.