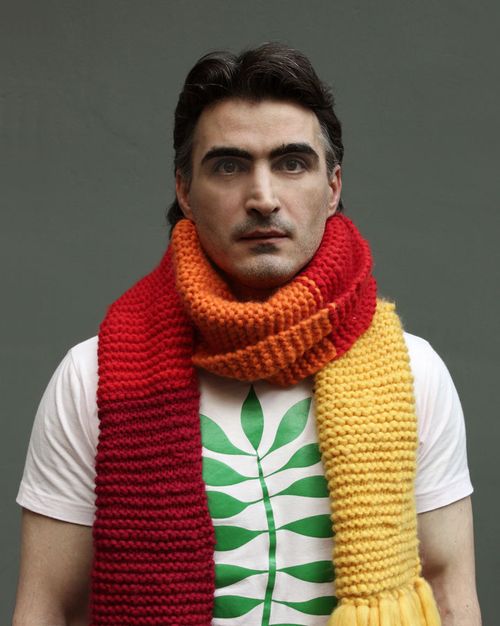 Tomorrow until December 1st 300 knitted or crocheted scarves made from people all around the world will go on sale , they cost between 20 – 50 EUROS each and all proceeds will go to benefit Sensoa and Designers against AIDS. Many thanks go to Michael James O'Brien and Zoltan Gerliczki, who took lots of photos of people showcasing the scarves and who also made a safe sex video starring everybody that passed through their apartment over the last 2 months and were willing to wrap a scarf around their neck and speak about what safe sex means to them. 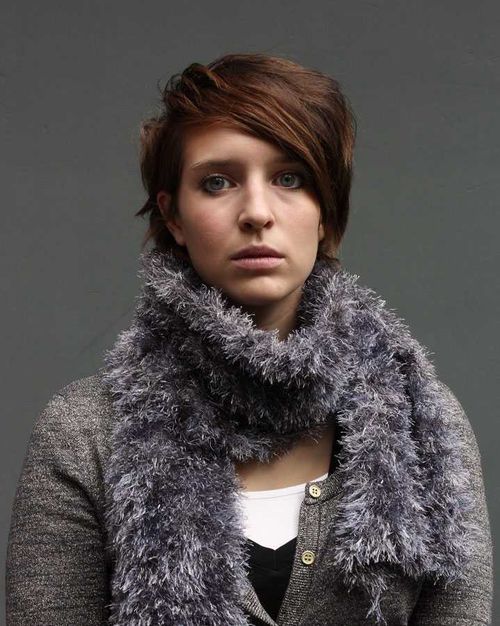