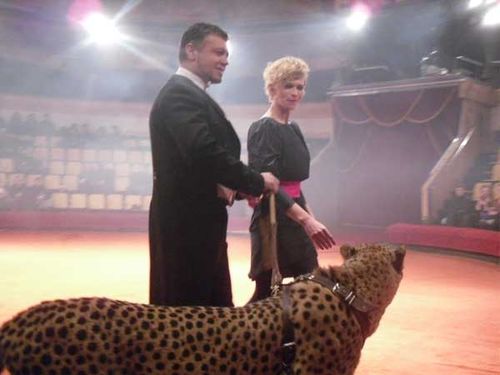 the closest I've ever been to a cheetah 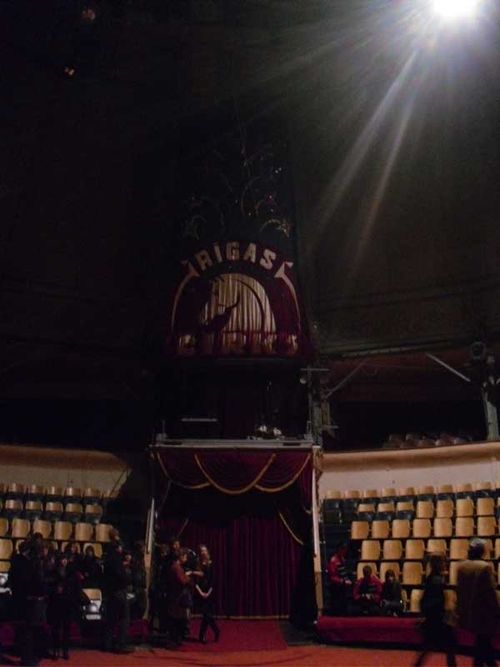 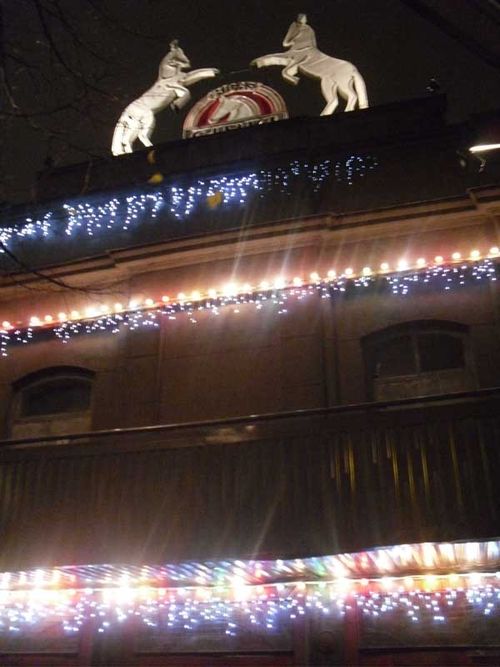 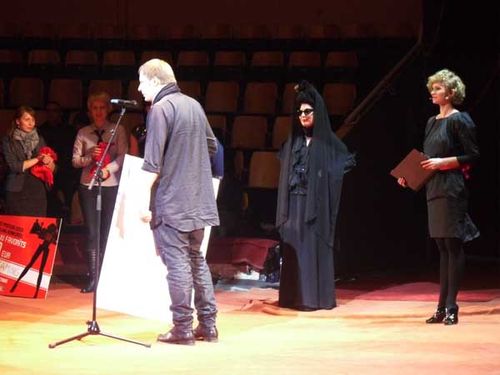 FIP took place tonight in the oldest circus in Riga. I was President of the FIP jury and had the pleasure of presenting Martins Grauds, director of Lust Lust, with the 3,000 EUROS  jury prize. 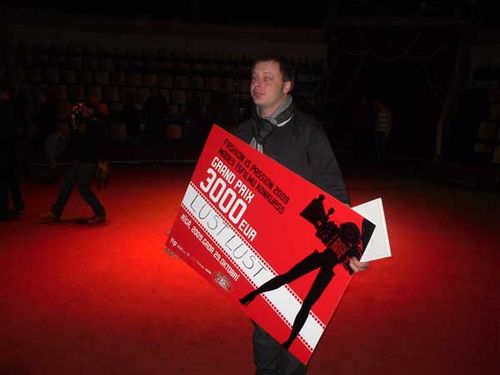 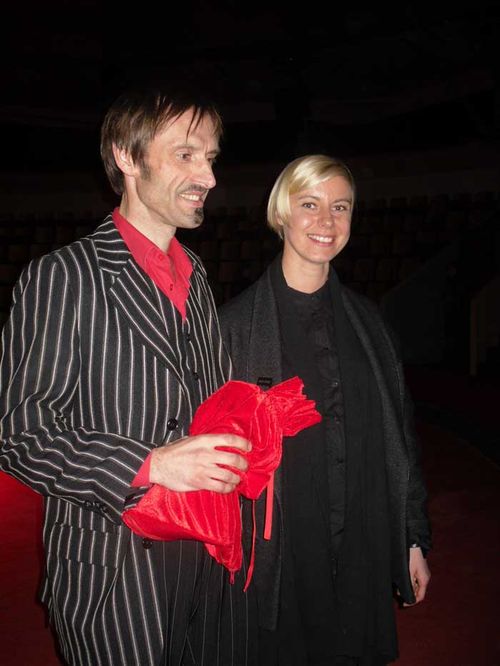 The film was great, reminded me a bit  of Jim Jarmusch and David Lynch. The principle actor is a tango dancer and instructor but for  his first film role in Lust Lust, he was  a taxi driver. The direction, editing, costumes and acting were excellent, we were all very happy to award Lust Lust the prize.