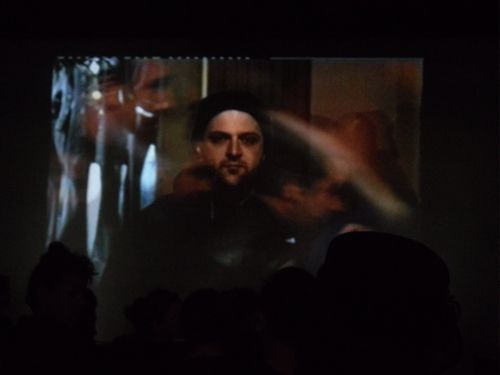 Day 2 started with a documentary on Hussein Chalayan by Breglje Van Der Haak followed by Hyeres it is, a retrospective of the last 3 years by A Shaded View. 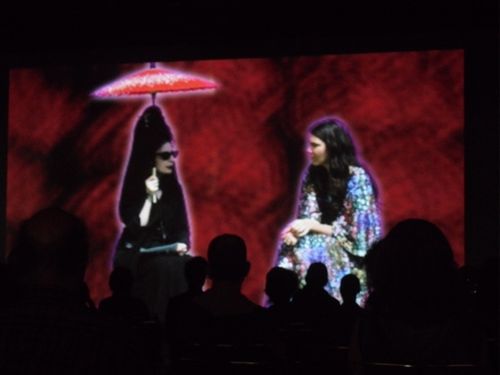 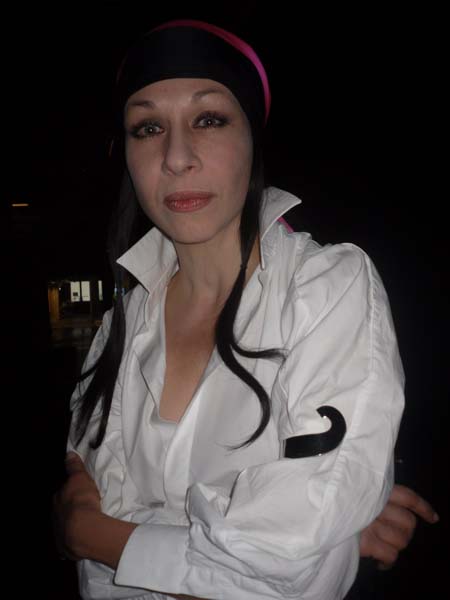 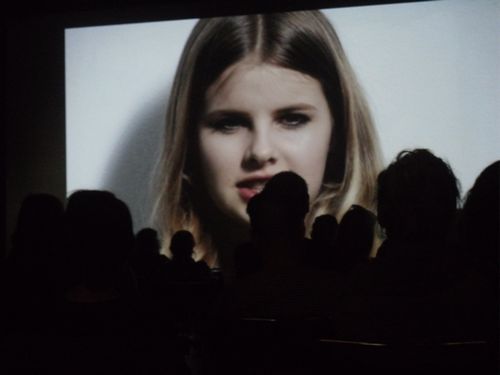 I Wanna be your dog by Georgie Greville 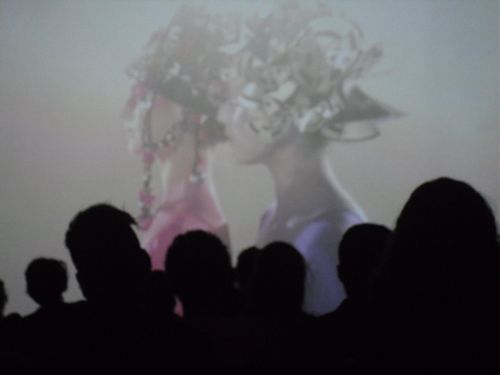 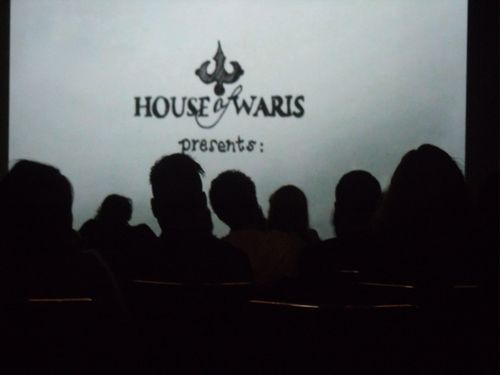 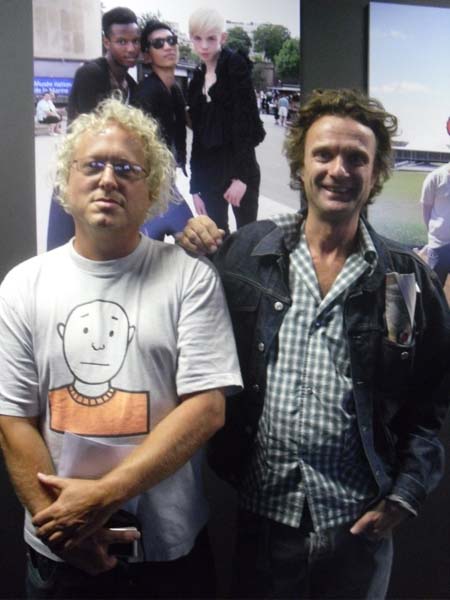 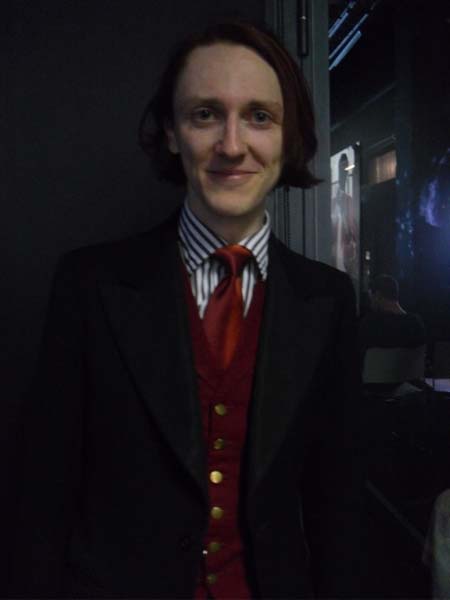 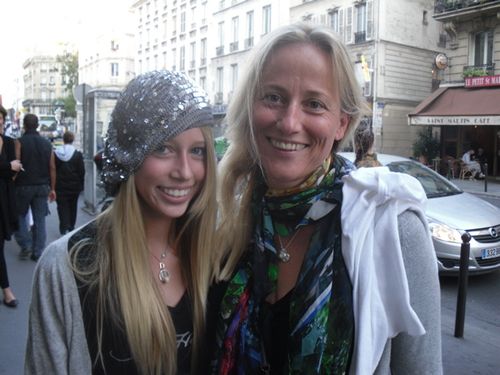 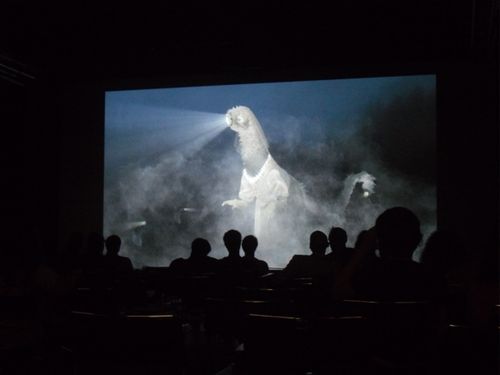 GIL Apple by MO-C for Undercover 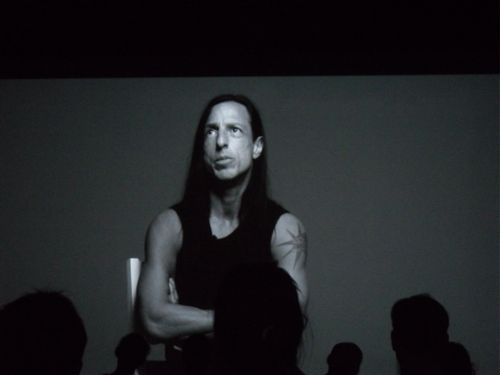 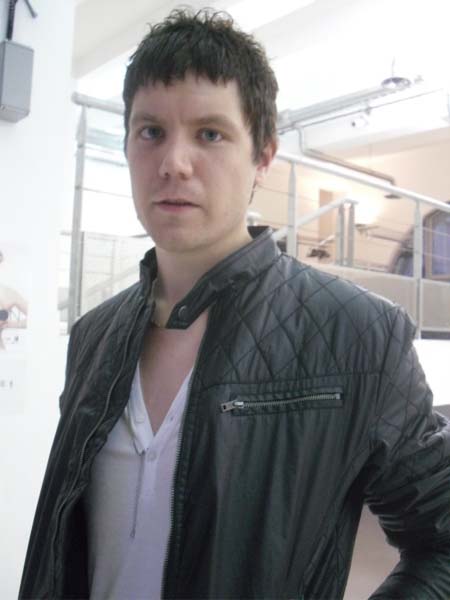 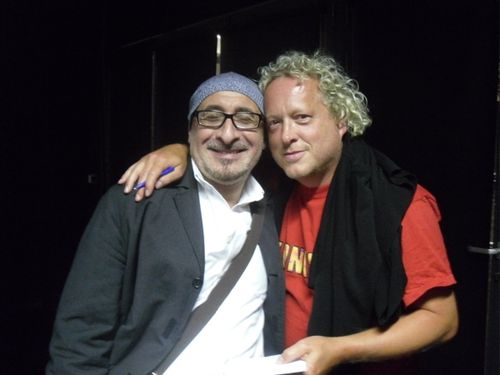 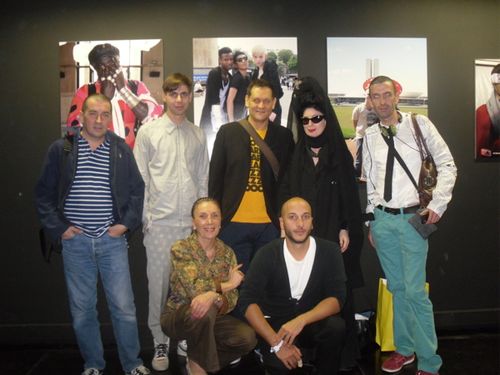 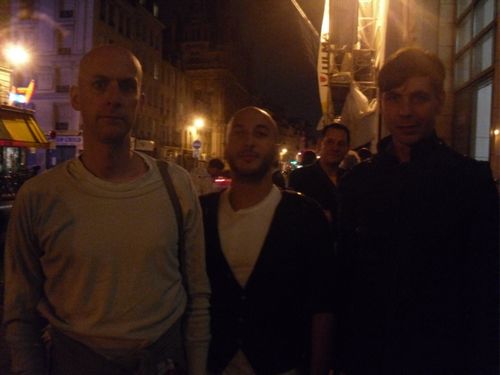 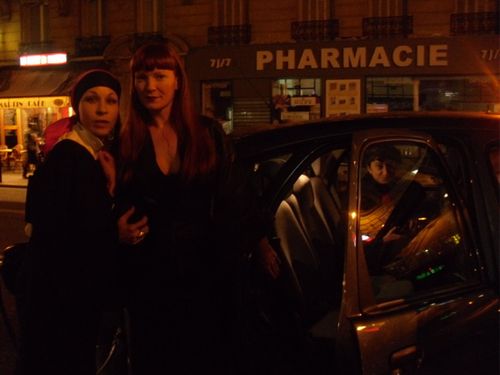 Andrea, Betony and Catherine Baba inside the car 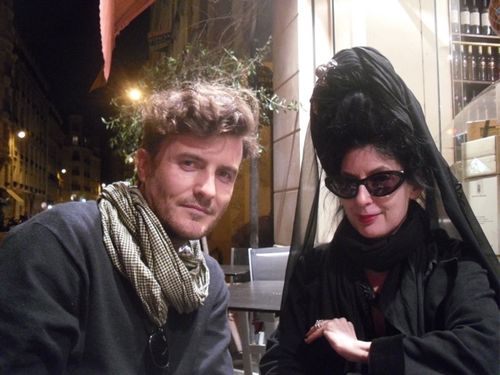 The night ended with dinner with Akiko and Beniamino in my neighborhood.

Tomorrow is the last day of ASVOFF 2 in Paris. Most of the day is dedicated to music ending with a concert by WOODKID at 19h30. See you there.