ASVOFF 2 was launched Friday night at Passage Du Desir thanks to the BETC and their great support, Sylvain Marchand was there to anticipate all of our needs. 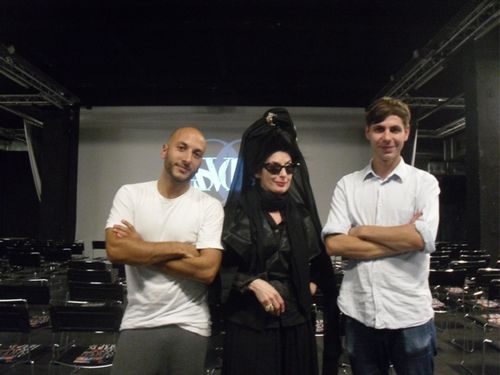 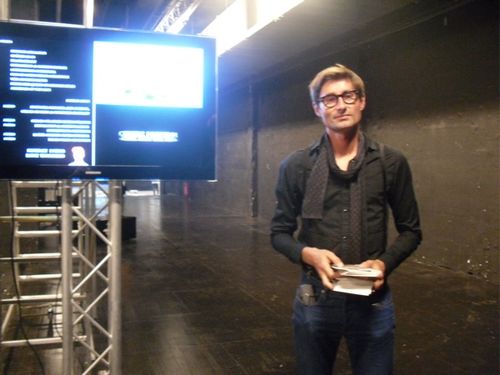 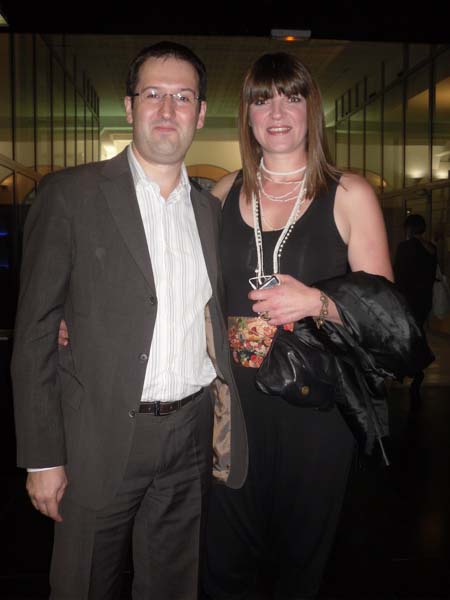 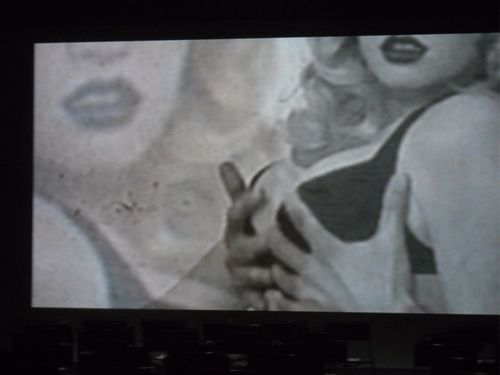 These are the main players without which the festival would have never taken place. Thank you all. The programming starts today at 14h with a documentary on Hussein Chalayan, 14h30 Hyeres It Is, 15h30 Blackheart, 1600-to 18h30 the films in competition screen for the 2nd time, 18h30 Out of competition films which include Undercover, Mr. Lacroix's Pearls, La Vitesse et la Pierre, Audrey attends Hubert G's 40 year celebration partyRick Owens Portrait and shoot highlights by Nick Knight and many others, 19h Thom Brown's The Septemberists, 19h30 Irene The Queen of Lincoln Road and 1t 20h Archives of the 80's introduced by its director Jeffrey Hinton. Screening followed by a Q&A. 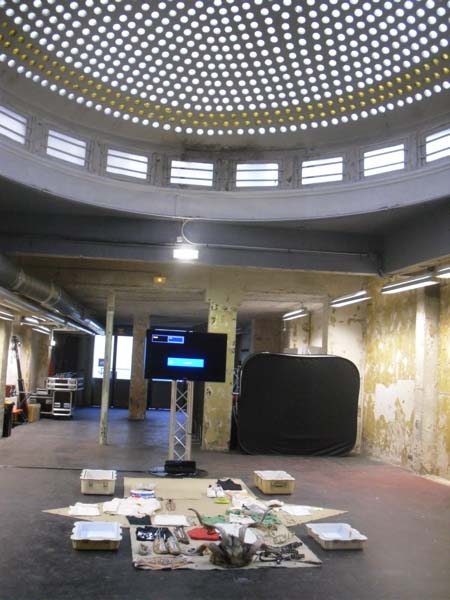 The festival is free and open to the public.

All photos taken with  Samsung ST50