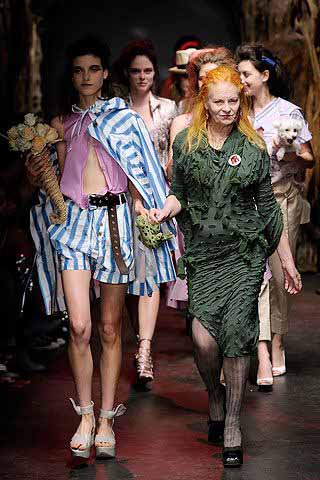 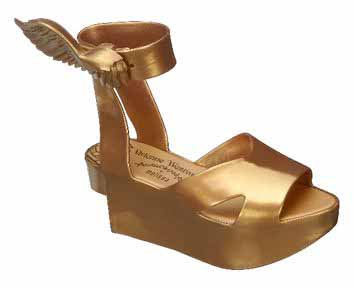 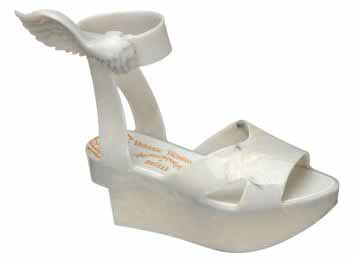 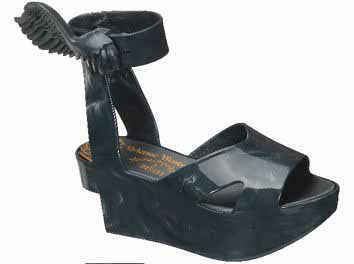 Vivienne Westwood is the latest collaborator with Melissa, in the past Melissa collaborated with Zaha Hadid, Judy Blame, ALexandre Herchcovitch, Karim Rashid and The Campana Brothers.The wing rocking horse shoe will be available from mid-November at all Vivienne Westwood stores as well as : Browns Focus, Selfridges, Harvey Nichols and Liberty in London.