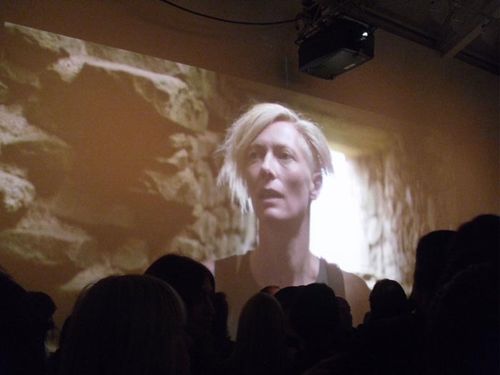 Tilda Swinton in Ryan McGinley's film for Pringle of Scotland

First the film at the Saatchi Gallery, then the show and after a dinner to celebrate the collection designed by Clare Waight Keller and the film made by Ryan McGinley starring Tilda Swinton. I had the pleasure of being seated across from  the film's director, Ryan McGinley. The film was shot in one day, 16 hours but still one day. Ryan was given a carte blanche by Pringle and the combination of his art with the beauty and talent of Tilda Swinton was unbeatable. 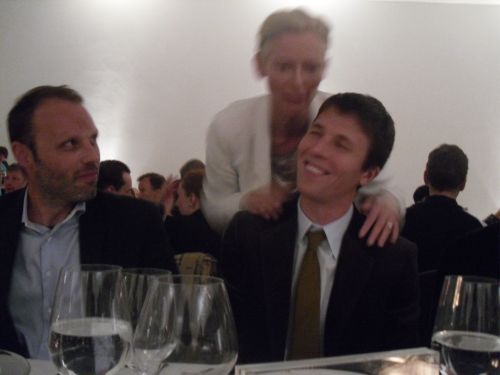 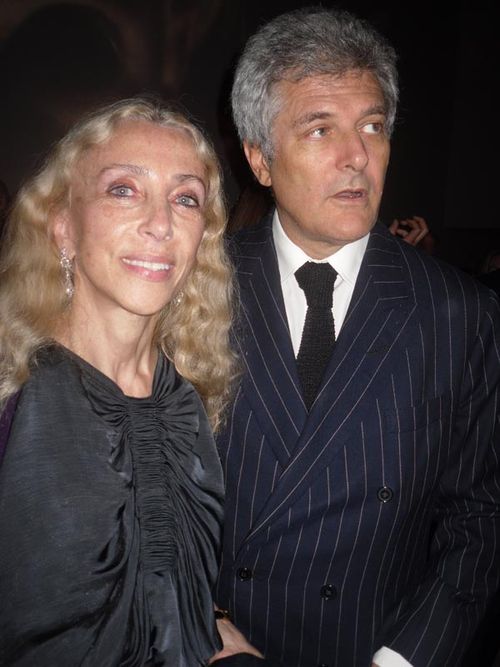 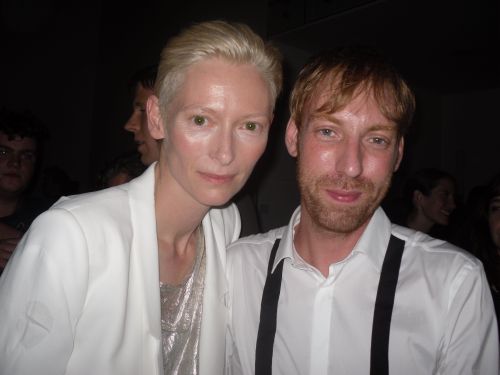 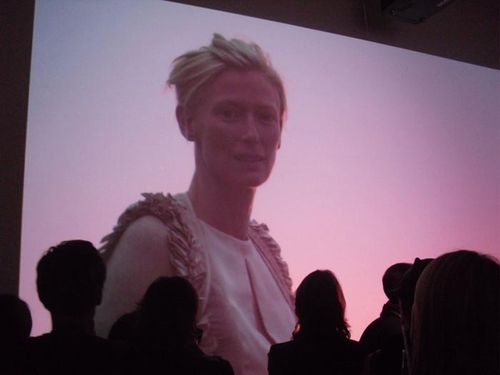 All Diane's Photos are taken with Samsung ST50