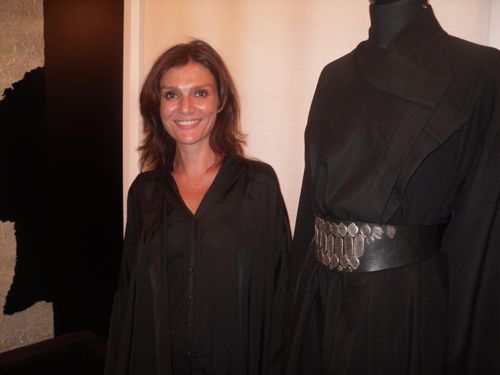 Prime Minister Silvio Berlusconi inaugurated the 9eme edition of Milano Unica . Pier Luigi Loro Piana is the President of Milano Unica. The Mayor of Milan, Michele Perini was also president. Milano Unica is an initiative of four historic "made in Italy" textile trade shows which include Ideabiella, IdeaComo, Moda in and Shirt Avenue. 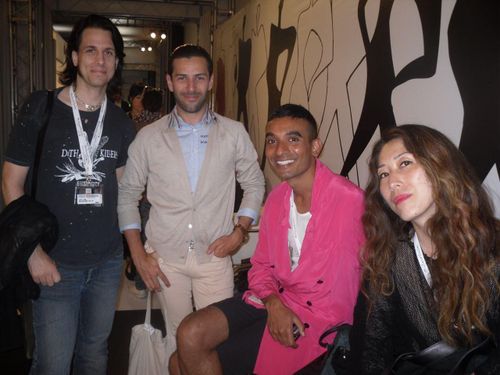 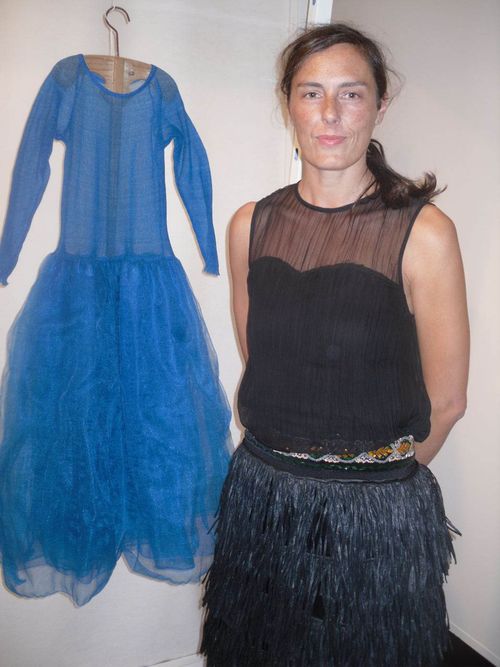 All Diane's photos are taken with the Samsung ST50 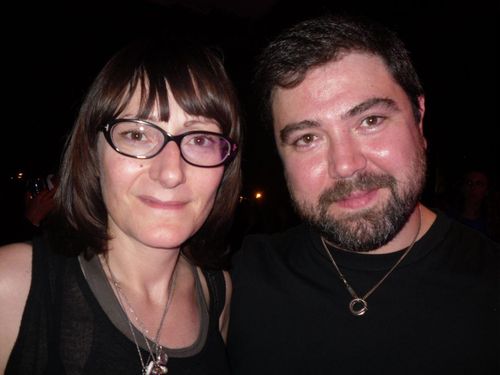 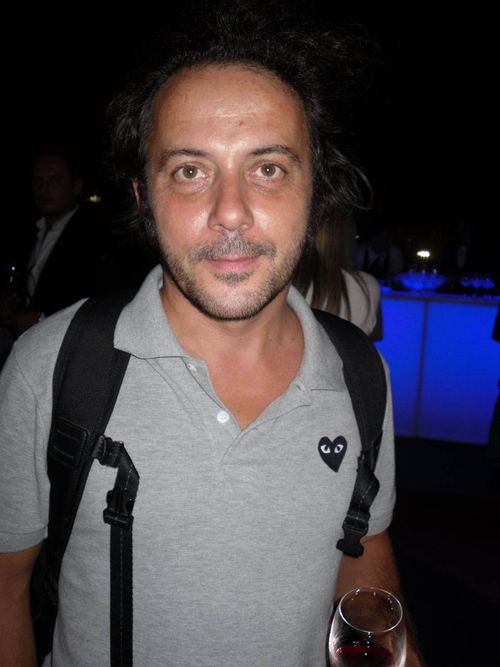 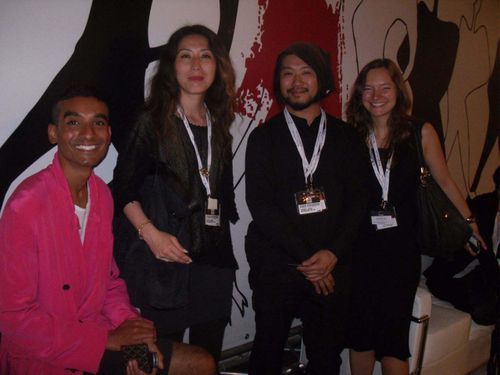