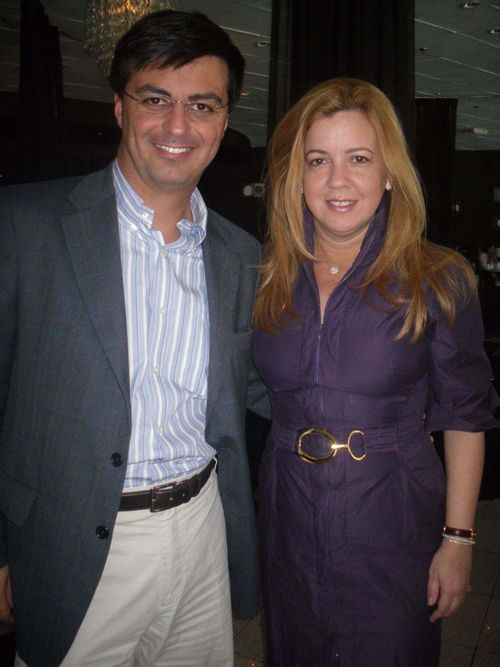 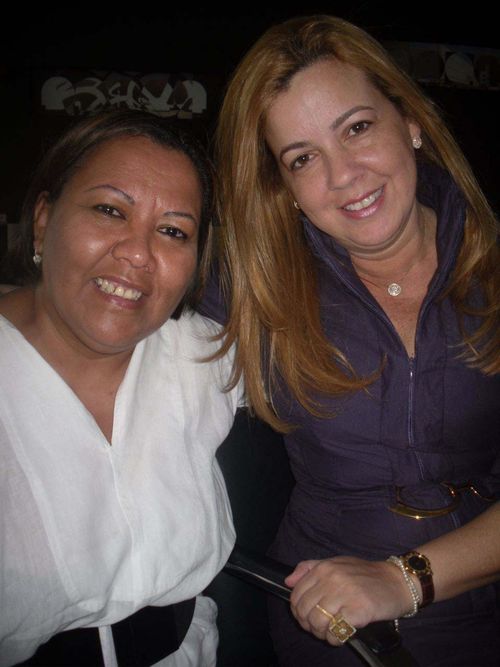 Responsible for the Business part of CFW and the organizer/producer of Capital Fashion Week, Marcia Lima