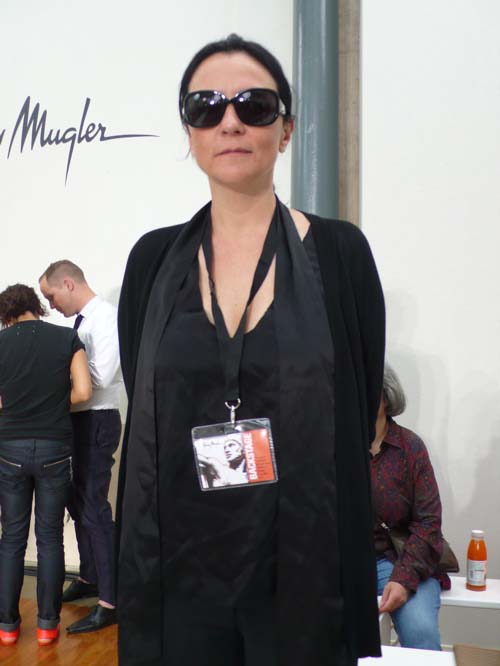 Kelly Cutrone of People's Revolution
Dear Shaded Viewers,
People's Revolution will  represent the British Fashion Council in the USA and no doubt increase interest in getting press and buyers to finally pay attention to LFW. Sadly, this is something that they have not been doing  over the past few years. TV star that she is, Kelly will also be bringing  her Bravo TV crew to LFW to film her in action as she promotes the 25th anniversary of LFW. Somerset House, get ready.  Congratulations People's Revolution and BFC for making such an excellent choice.
Later,
Diane
I cannot resist posting my fave photo of Kelly and I taken by our friend Roxanne Lowit last year in NYC at the Tribeca Grand. 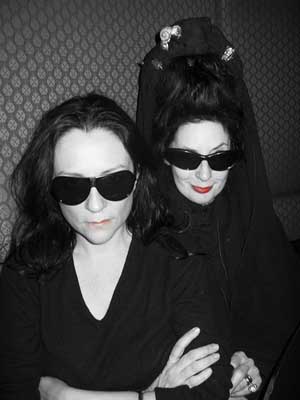