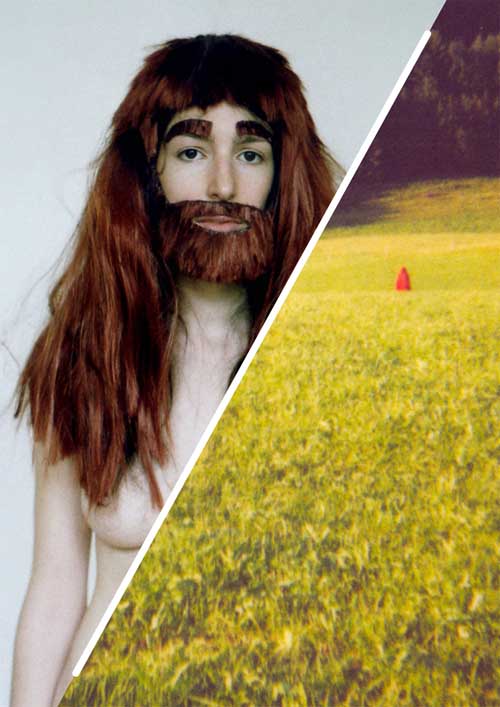 Dear Shaded Viewers,
May 21 at 12PM there will be a press show for Alter/Mode, A world between: fashion beyond clothes. Designers Andrea Ayala and Bogomir Doringer will present their clothes as a venue for dialogue. Both artists are influenced by different times, spaces and media and redefine the notion of fashion in the era of globalization. Both of the designers use fashion as a tool for their artistic expression.
For further information: Tomas Rajnal, tomas@oddprojects.se +46 707172413
Later,
Diane