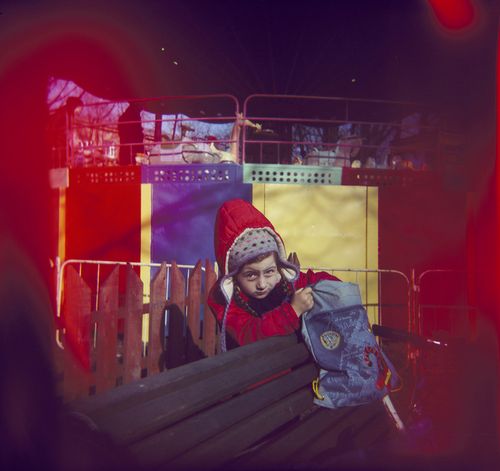 I met Ada Bligaard when she was one of the photographers at the Festival d'Hyeres, she actually shot a photo of me that I love with two huge man made dogs of Henrik Vibskov on the last day of the festival in 2004. Ada moved from photography to filmmaking and in fact had a film she made for Henrik Vibskov in You Wear it Well, the festival that preceeded ASVOFF. 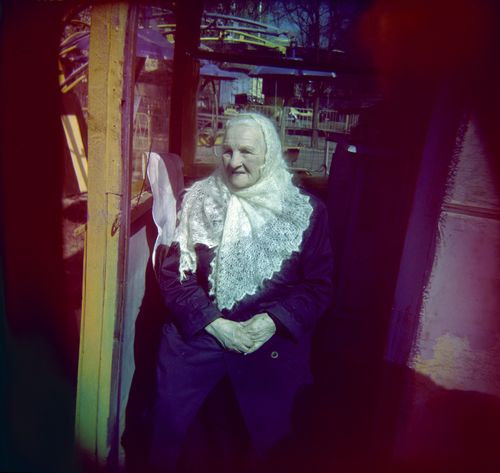 Recently she returned from a 7 week shooting in Saint Petersburg where she shot a documentary and two music videos. "I'm totally in love with this place. It's dirty and soulful and quiet at the same time." said Ada.
More of her photographs to follow. 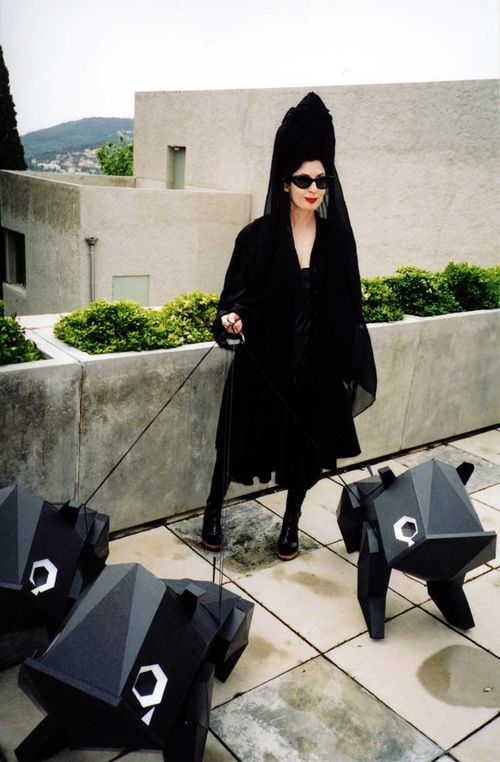 Henrik Vibskov's dogs, dress by Sandrina Fasoli, it is the only time I wore a dress in more than a decade. I had also just cracked a rib and DIdier Grumbach was waiting for me to interview him for the making of the festival documentary. Considering all of that, I looked quite serene.