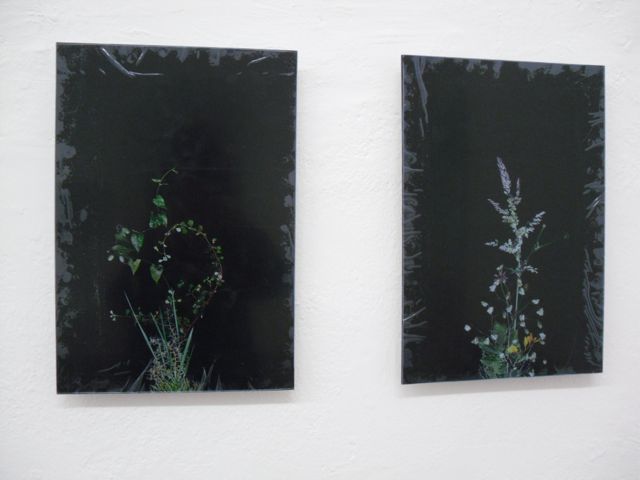 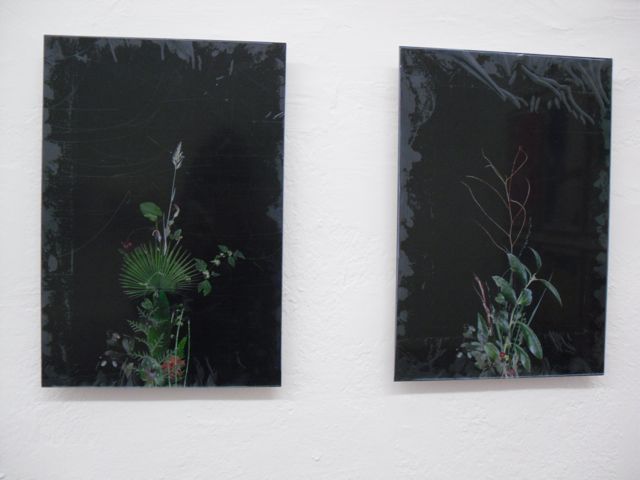 Anita Cruz-Eberhard was born in Switzerland but is based in NYC. She is presenting her ‘digital ikebanas’ series of slender bouquets inspired by Japanese flower arrangements, which explore the ambiguous relationship between nature and artifice.Anita exhibited her work at the Pingyao International Photography Festival in 2006 as well as at the Sony WOrld Photography Awards in 2008.