I met Martin through my friend Theo Mercier who actually I will visit later today. I told Martin his new project reminds me a bit of when I was taking photos in a mental hospital, but in a good way. Waiting for his response to that…. 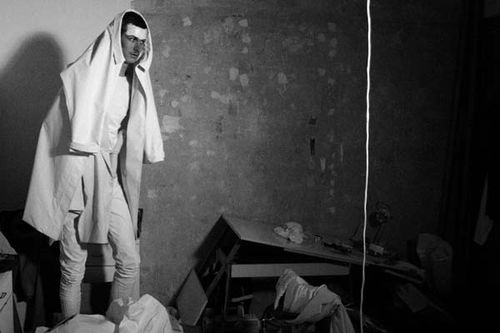 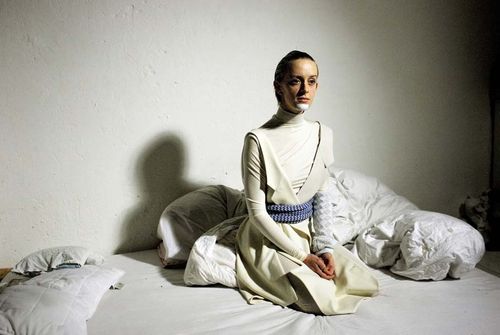 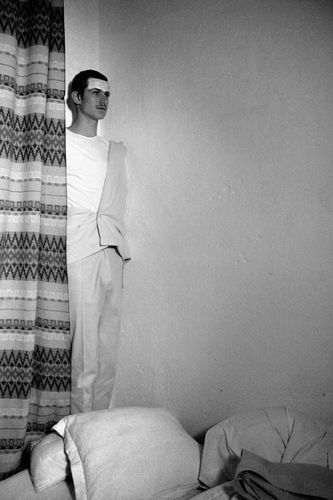 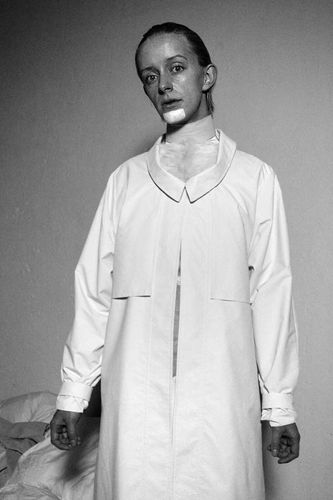 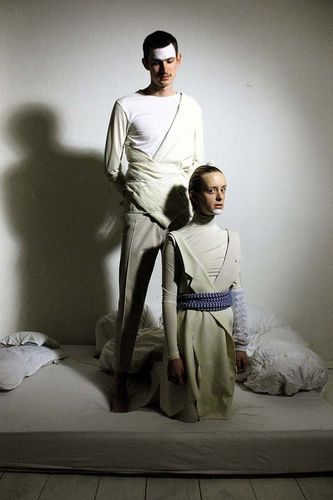 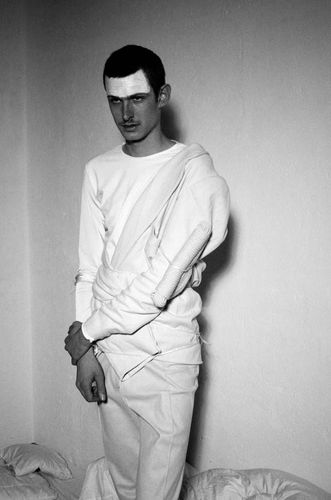