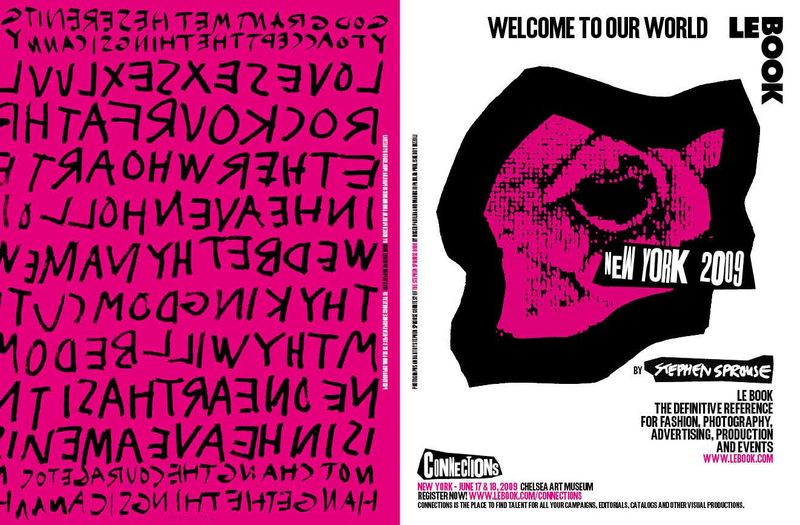 Le Book announces the release of its New York 2009 edition, art by fashion "punk glamour god" and design icon Stephen Sprouse (1953-2004). This year is the 5th year anniversary of his death and Le Book would like to celebrate him by having him 'dress' Le Book. 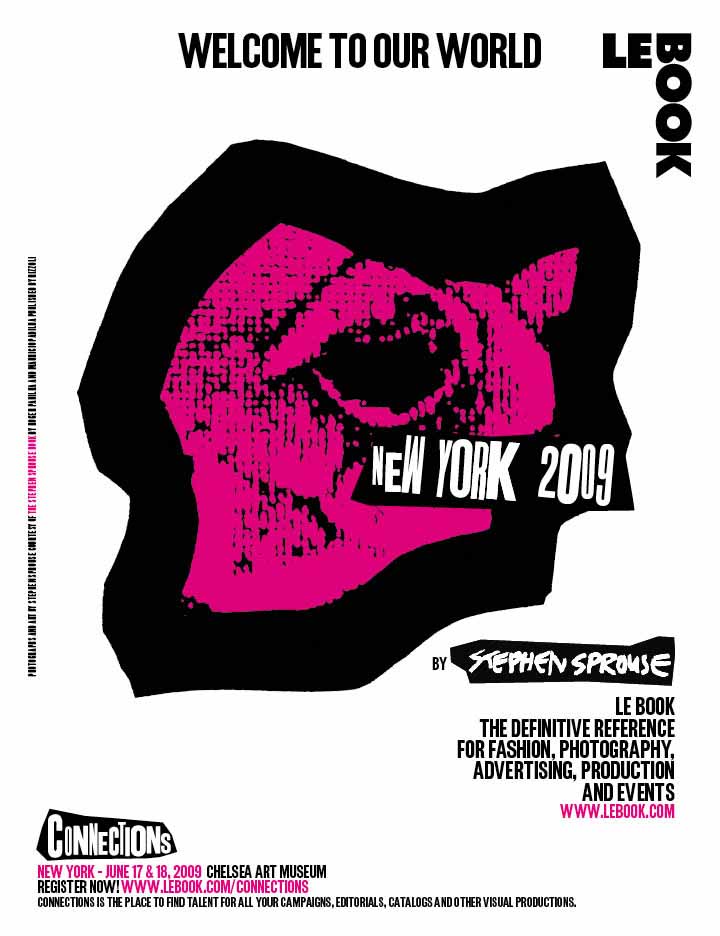 Stephen Sprouse personified the downtown club scene in NYC in the 80's as well as clothing another fashion icon, Vogue's Polly Mellon. Sprouse was close friends with his muse Debbie Harry and Andy Warhol. 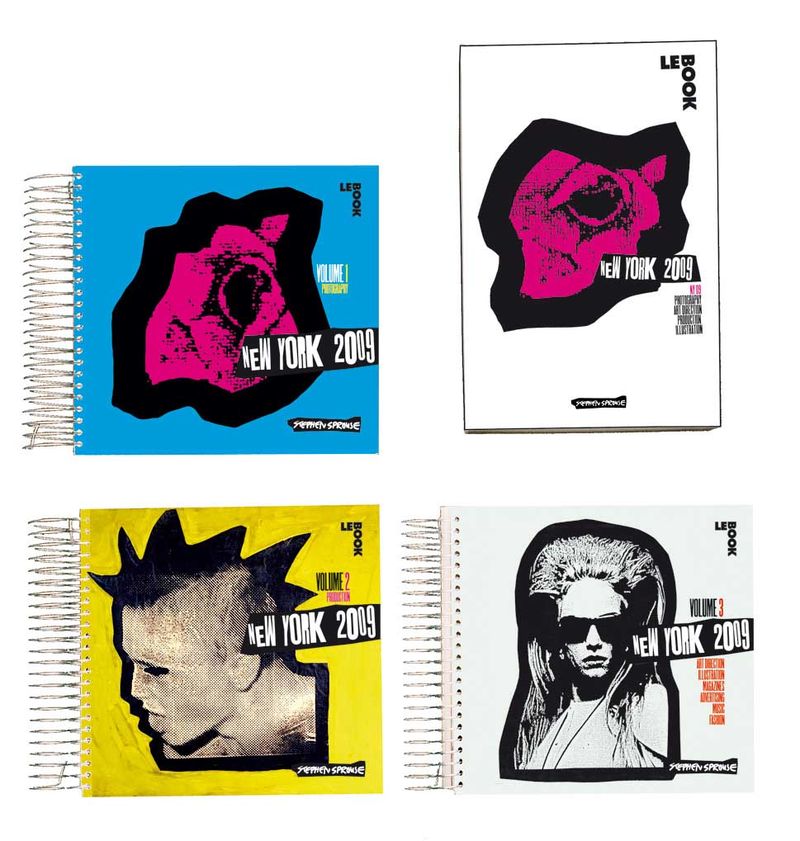 He is best known for popularizing Day-Glo fabrics, embossing pop-culture icons onto clothing and everyone has seen his hand painted graffi work on the infamous Louis Vuitton graffiti bag. 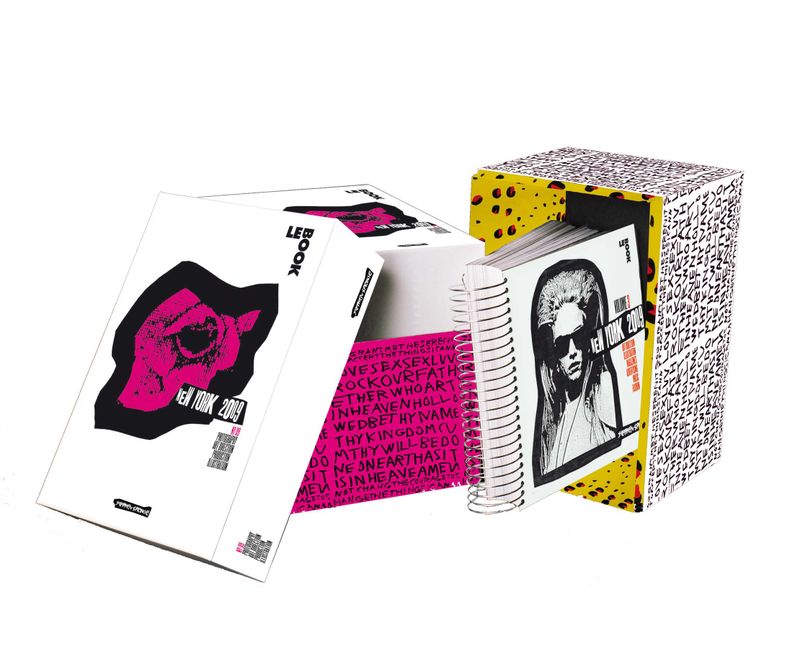 Rare snapshots and sketches from his wildly successful 1985 Spring collection are featured in the three-volume reference, cover-to-cover.
Le Book has defined itself as the go-to-resource for the global creative community for the past 25 years. All needs related to image-creation and branding are sourced for you for editions in New York, Paris, London and soon to be in Berlin. The world's most inspiraional talent is showcased. The NY 2009 reference will be available for purchase this coming March at slect locations including Colette in Paris, 10 Corso Como in Milan and MoMA Design stores throughout the US.
Le Book extends beyond its printed editions to include a creative search engine, online magazine, and the creative industry's international networking event, CONNECTIONS. On June 17 & 18 at the Chelsea Art Museum, LE BOOK will host its annual New York CONNECTIONS, the two day customized tradeshow for the professional creative industry. Visit www.lebook.com/connections. Registration is limited, so don't wait to connect.
Stephen Sprouse's archives were graciously provided by Roger and Mauricio Padilha.