I first met Theo Mercier with my friends Miguel Villalobos and Graham Tabor after the Bernhard Willhelm show. Theo had done some illustrations for Bernhard. Recently he spent 8 months in New York , six of those months he was working with Matthew Barney. He found the experience with Barney extremely positive and inspiring. I don't think he fell in love with New York while he was there but in that short time he managed to participate in two gallery shows and will go back for a solo show this summer. At the same time Amanda Lear will have a space in the same gallery.
Over the next few days or weeks I will show you more of Theo's work but here is a small series of 7 images. 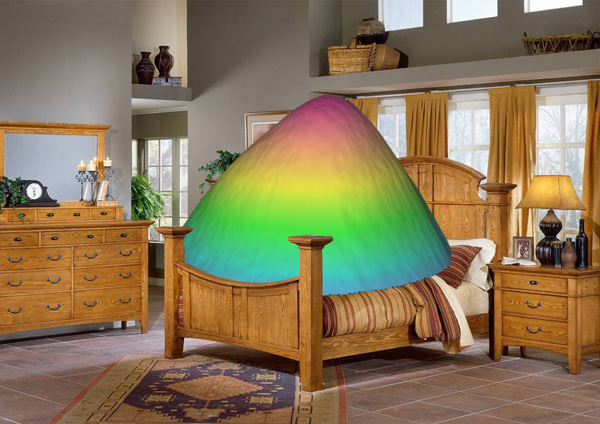 This is Theo's grandmother behind the mask 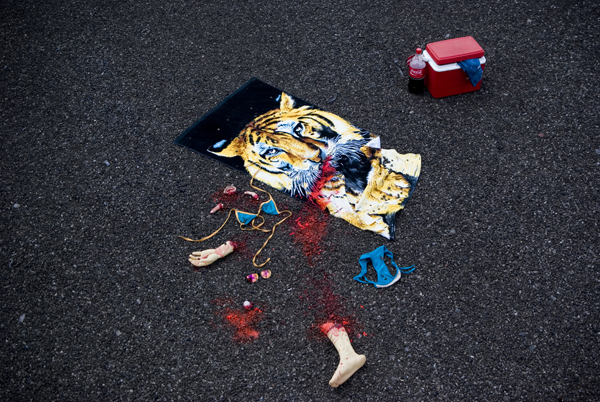 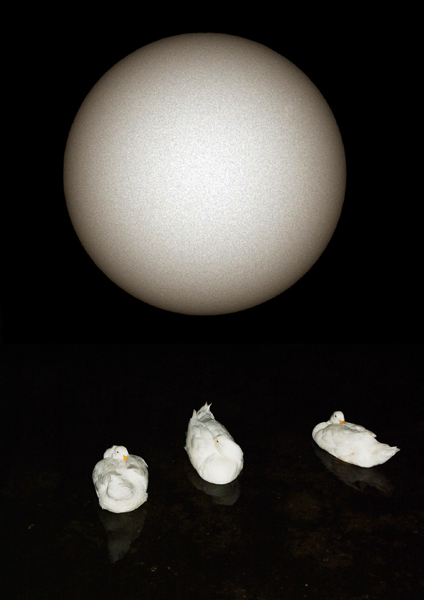 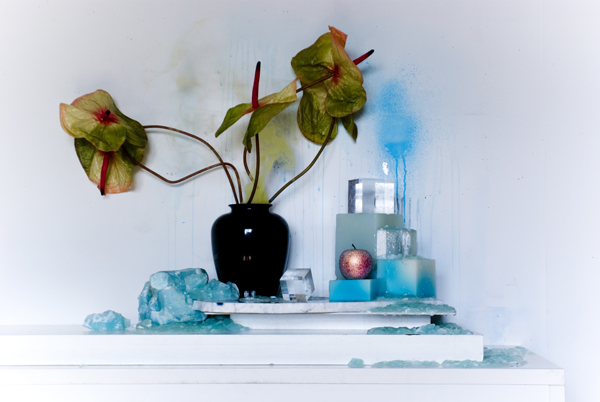 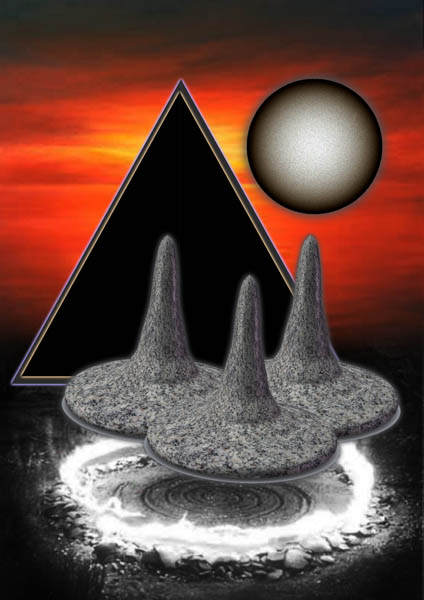 http://theomercier.free.fr
This series was created while in NYC.
Later,
Diane