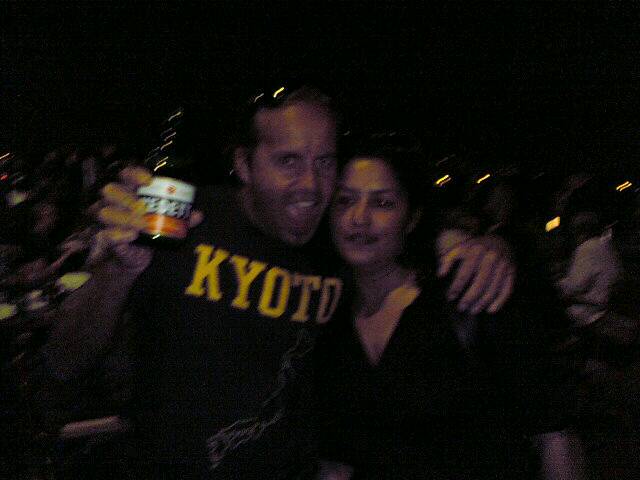 Sonny and Sharifa
Visit Sonny and Sharifa’s sites for more pictures of Bruno Pieters party, show pics and the awards. Demna Gvasalia won the jury prize. I think that this is the first time that a men’s collection received first prize. I might add that that is exactly in the mood of the moment. You are going to have to visit the official site modenatie.com to get more details. I think, but I could be wrong, that the prize that Mikio Sakabe won was the Anne Chapelle award. Anne Chapelle produces both Ann Demeulemeester and Haider Ackermann.
I took this image off of Sonny’s site.