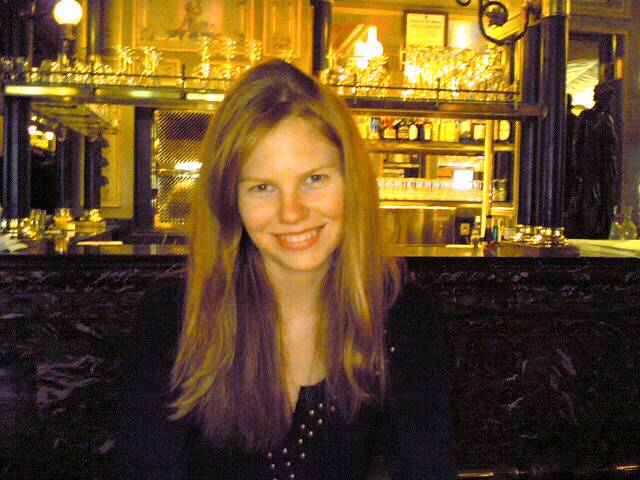 I met Shannon a few years ago when she was modeling for Cosmic Wonder and I was making films for the Paris collections for Galeries Lafayette. We saw each other a few times and then she moved away. Today I got a phone call from her, she said that she was in Paris for a few days for a the promotion of a friend’s film and that there was a projection tonight and would I like to come to that and the after party at the Pulp. Turns out that the film is Mary and the friend is Abel Ferrera.

Looking forward to the screening,