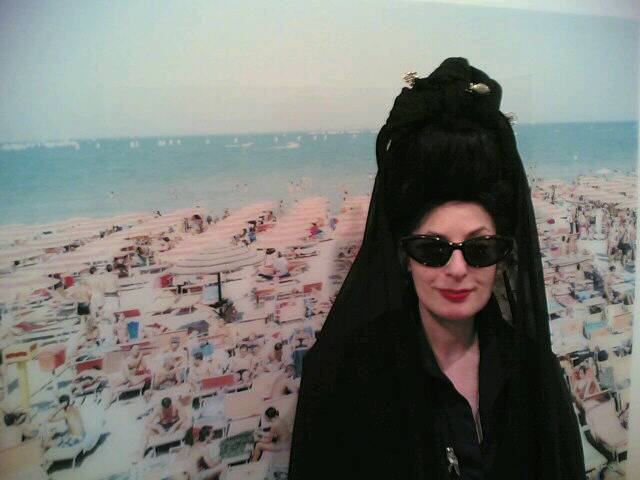 Tonight was the opening of Paris Photo and this is as close to the beach as I’ll ever get. It goes on until the 20th of November at Le carrousel du Louvre.