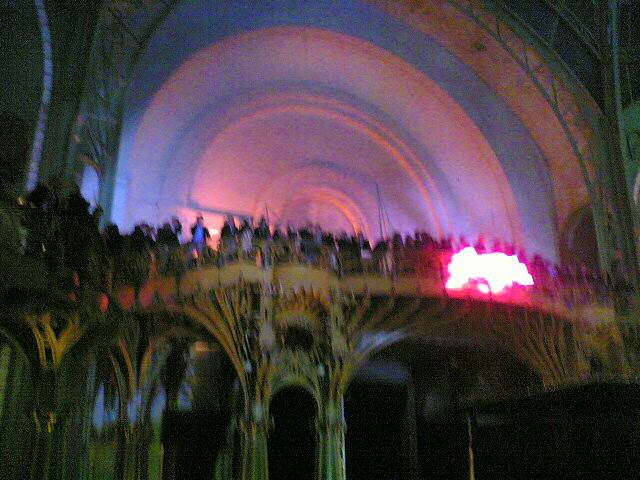 The battery in my phone died  a few hours before I left the FIAC party. Andre from Barone was events man for the event which I think was on the same level as the famous Kenzo party of about 5 years ago that was put together by Mathias Ohrel. Perhaps that is a bit presumptuous on my part but like Nicolas said the Grand Palais is  one of Paris’s most beautiful buildings, put that together with great music, a good mix of people, the ferris wheel, the lobster house and dwarfs serving champagne..loved it.  Later, Diane