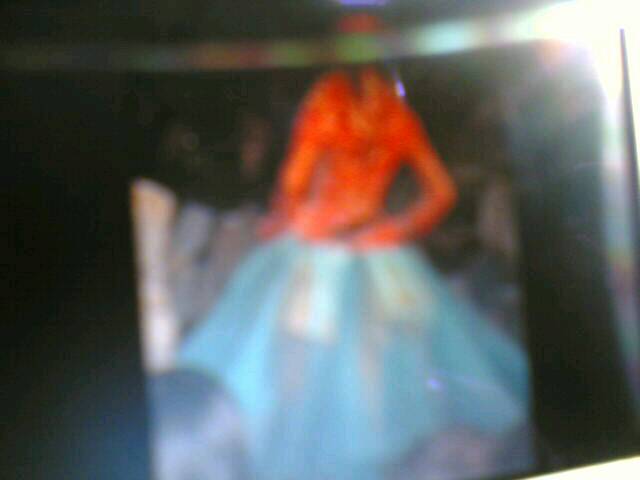 Wed 06/07/2005 17:13 DianePERNET(733)
I was talking to Collin MacDowell as I was leaving the Adam Jones show asking him how the Dior show went as I did not get a ticket and he was in heaven with his ex-student. I told him that I was invited to Galliano men’s but not to Dior. He said that he will talk to John about that tonight at the Dior party. I heard from a friend that the collection was based on Peru, and I found out when I was at the Chambre Syndicale show that Galliano had just visited Peru for their fashion week, and so I was not surprised at the Peru inspirations. I heard there was also a bit of Westwood meets Comme des Garcons bump collection. This is not first hand information.