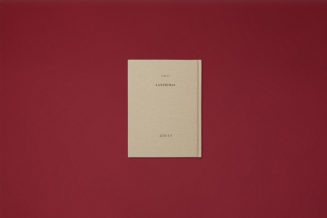 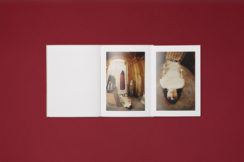 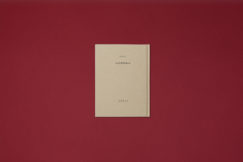 Another great collaboration: GUCCI and the Greek director, screen writer, producer and photographer, Yorgos Lanthimos was announced with a limited edition special art book inspired by the vision of Alessandro Michele, director of creation at Gucci. The portfolio of images give a reflection of the 2020 GUCCI cruise collection that was photographed in the Leda gallery of the villa Albani-Torlonia in Rome.

The villa Albani-Torlonia was constructed in the middle of the XVIIIe century by the architect Carlo Marchionni under the influence of key people like Giovanni Battista Nolli, Giovanni Battista Piranesi et Johann Joachim Winckelmann. The villa was the center of many debates around the development of the new neoclassique style as well as hosting concerts, ballets and masked comedies. It is the home of exceptional Greek and Roman sculptures.

Yorgos Lanthimos’ photos show older men and women with white powdery skin that mimics the pallor of marble in poses like statues or artist models that contrast with energetic youth rich with energy in colorful GUCCI outfits. There is a tender exchange between the young and old bodies encouraging the viewer to reflect upon the relationship between the eternal beauty of sculpted statues and their ephemeral living subject: humanity.

The book is distributed by the independent London publisher IDEA Books and is also available in GUCCI Garden in Florence and GUCCI Wooster in New York.

This project will help to restore the Leda gallery in the villa Albani-Torlonia.