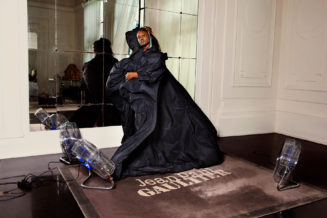 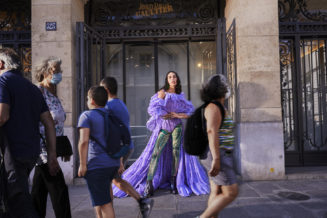 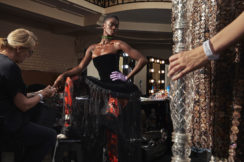 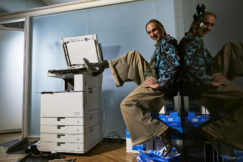 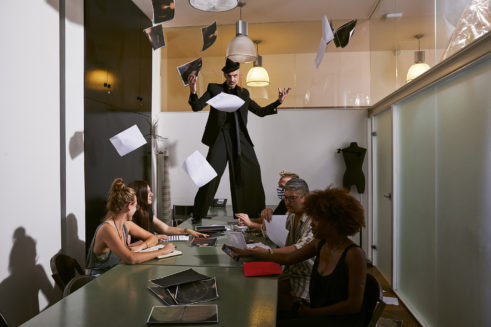 The Maison Jean Paul Gaultier is about to open a new chapter in its history. Following Mr. Gaultier’s last Haute Couture fashion show in January, the House announced that each season it will invite a designer to reinterpret its codes and archives.

The first to do so will be Chitose Abe, the creator of the Japanese brand SACAI. However, the months of uncertainty we have just gone through have forced the House to postpone its Couture fashion show until January 2021.

While the world seems to be closing in on itself, Jean Paul Gaultier is taking advantage of Fashion Week to open its doors and share the backstage of his couture house. Immersion in the preparation of a show that is not one, guided by longtime friends and a new generation of Gaultier muses dressed with the best of the House’s Haute Couture archives.

A dialogue between the world of Haute Couture and the multifaceted French beauties, but also between new and faithful friends of the House.

Listening, watching, learning, this is the watchword at Jean Paul Gaultier to continue to defend its heritage and values as the House prepares to write a new page in its history.