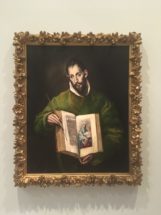 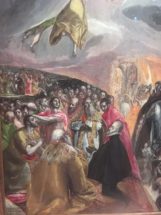 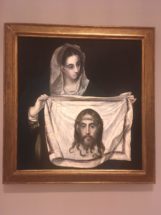 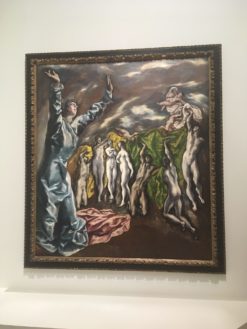 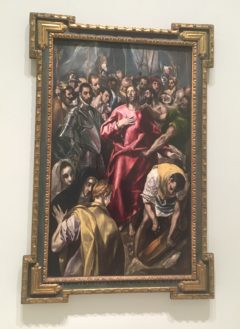 For the first time an exhibition dedicated to the painter Greco – Domenikos Theotokopoulos–  takes place in France, with nearly 80 pieces at the Grand Palais.

Almost as a major retrospective, his work is presented in a chronological and thematic way.

The beginning as a painter of icons in Crete;  the way his sense of color changed after his stay in Venice; and, specially, the choice to continue his journey in Rome, where then lived Michelangelo, who left a big breach for Mannerism at the time.

Greco first tried to find his place among other major renowned artists in Italy, and then decided to settle in Spain, where he succeeded. Toledo was the Spanish capital of arts, and became a turning point in Greco’s life.

The exhibition highlights how important his entire journey, in many different sites, made him one of the last and main representatives of the Renaissance.

All of these successive influences had a positive impact on Greco’s painting, because he developed a very personal style within the artistic movement to which he belonged.

Aside the paintings, sculptures, drawings and books are also presented at the exhibition.

Wednesday to Monday/ 10am to 8pm 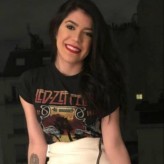 Brazilian Fashion/Image Producer based in Paris.