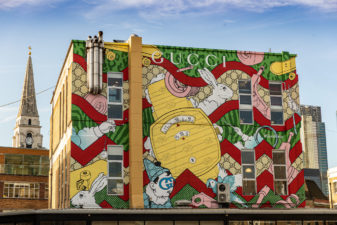 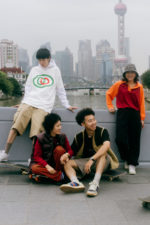 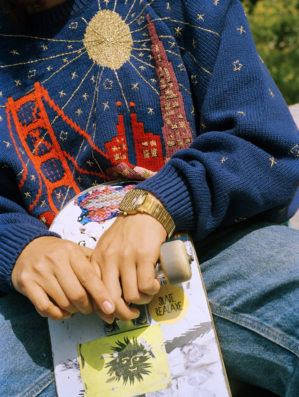 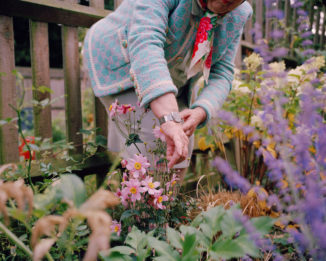 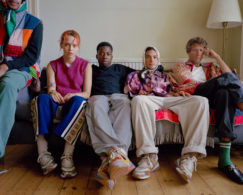 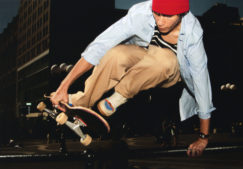 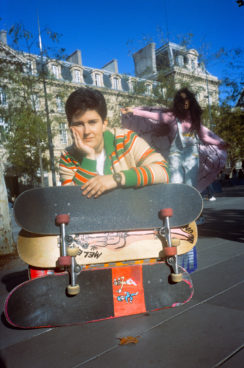 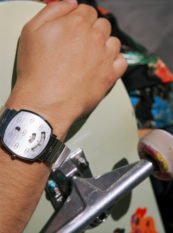 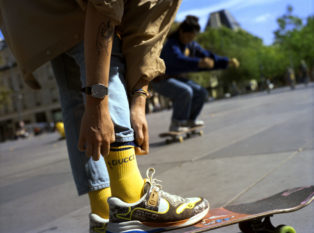 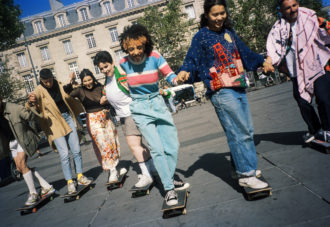 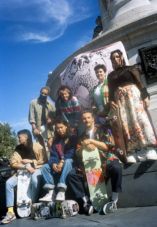 Creative Director of GUCCI, Alessandro Michele has been fascinated by skaters for a long time and has created a unisex GRIP watch which reflects the skaters state of mind. It was inspired by the grip ribbon that skateboarders stick on their boards , now the grip literally is on their wrist. Alessandro Michele invited skaters and artists from different cities to join the project by sharing their personal stories in what will be a visual exploration of global skateboarding communities with participants from all over the world and all ages. Most of them will wear the Grip watch and be documented and photographed in action. Participating cities include: Paris, London, Rome, Tokyo, New York, Shanghai and Seoul.

Collaborators included Unity, a Californian skate queer collective founded by the artist Jeffrey Cheung and Gabriel Ramirez in 2017. In addition, Clementine Schneidermann, a French photographer based in Wales, will document a cast of skaters in London, New York skater Tyler Blue Golden will be immortalised by photographer Noah Dillon of Los Angeles. Chinese skaters and a group of Seoul skaters will be photographed with their families and in Tokyo Japanese skater Shinpei Ueno will be photographed with his group of friends, artists and musicians. In ROme photographer Niccolo Berretta will document a cast of skateboarders including Orlando Miani, the artist and skateboarder seen in the ad campaign Gucci Cruise 2020.

In addition GUCCI has a new ArtWall by British artist, designer and art director Kieron Livingstone. Kieron is the chief designer of the multi-platform creative collective Project Zoltar which has been representing the British street punk-rock scene for the last ten years, the ArtWall  dedicated to the Grip watch is just off of Brick Lane in East London.

Also…the new section added on GUCCI Arcade app allows users to have fun with the characters of the House in vintage-inspired video games.