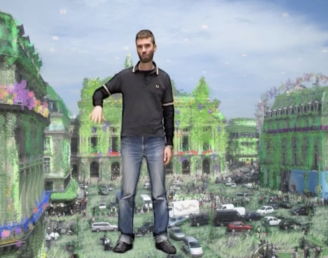 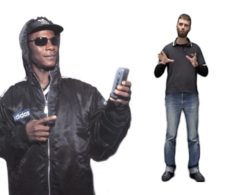 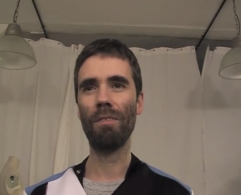 I’ve been loving LUTZ forever, here is a really sweet memory in a week of celebrating LUTZ for his new appointment as creative director at Delpozo.

Love this memory…imagine 14 years ago …LUTZ n 2004 Lutz was one of the contestants for the Swiss Textiles Award. Disciple Films and I gave each of the contestants the same question: “If You Were to Design the World” what would it look like.
Diane Pernet, Akiko Ichikawa, Jasmin Al Fayed, Patrick Cabasset and Take Hirakawa were the jury members. The other contestants were: Cosmic Wonder, Eley Kishimoto, Sophia Kokosalaki, Laurent Mercier and Preen. At that time the Swiss Textiles Award of 100,000 EUROS and was the largest fashion award of its time. 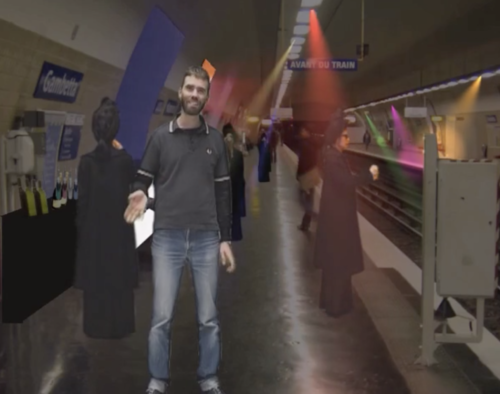