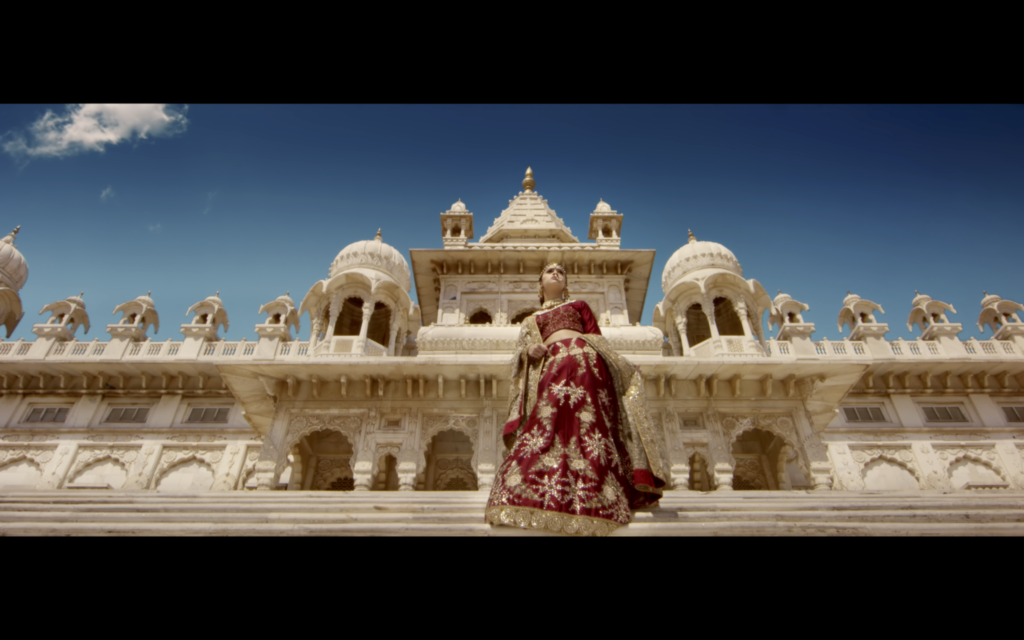 I thought I’d start your day with a bit of exotic India the film title is Atreyi directed by Adwaith Shine. Along with working with fashion brands Adwaith Shine also has directed feature films.

The film is set in Jodhpur with the architecture of Mehrangarth fort and the fashion by Unais Mustafa.