Four or so years ago, procuring rare perfumes was a sport that required patience, a rather large pocketbook and a certain willingness to travel. Now of course, each discerning perfume enthusiast has their preferred purveyor of rare scents. Mine happens to be Jovoy, a red and dark wood shrine on rue de Castiglione where my own proclivities in perfume are met. 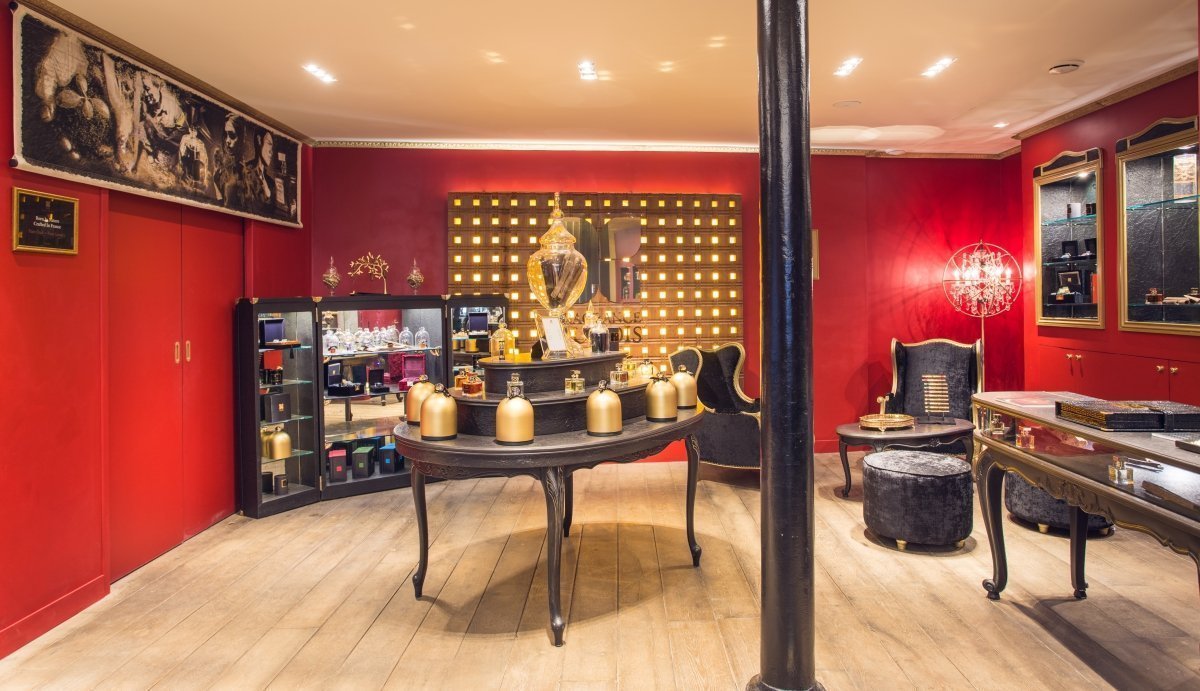 For a city awash with scents, from the tempting whiff of a freshly baked baguette to the unmistakable smell of rain on the sidewalks, Paris felt remarkably devoid of options for the discerning perfumista looking for something beyond the bold face names and a cluster of houses with their own stores. 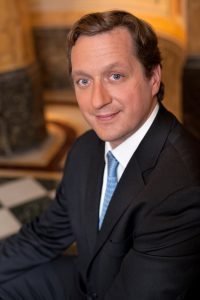 Enter François Hénin, a dashing young French entrepreneur. Having dealt in the richness of Vietnamese produce, both for edibles and then as an agent for fragrance and flavor firms, he was then called up to set up a small distillation plant. Upon his return to France and following further perfumed experiences in Grasse, he relaunched Jovoy in the early 2000s, enamored with its story.

Its founder Blanche “Jo” Arvoy had been one of those free spirited Roaring Twenties flappers who swam in the post-WWI flow of money. In a “Tout-Paris” full of cabarets and carnal promises, Arvoy was very much her own woman as well as a woman of her time. With her own operation in Grasse, she was one of the first to use marketing tools and was the nose behind quite a few of her perfumes. Alas, her perfumery washed away in the successive turbulences of the Great Depression and the Second World War.

From there, opening a brick-and-mortar store was less about giving shoppers another doorstep to dark as it was about creating an embassy of sorts where perfume enthusiasts and emerging brands could find a haven to share, exchange and expand their passion. Today, Jovoy’s Castiglione home has grown into a concept store offering a multitude of niche brands.

The store’s striking first impression is one of lack. Paris’ most elegant perfumery is free of the “perfumed punch” that plagues its consorts. Despite some 1300 references and 80 brands present, there is nary a distraction from the agreeable discovery of the wealth of this fragranced world. And what a selection this is: Heeley, Lubin, Amouage, Liquides Imaginaires, Aedes de Venustas or Fuegia are but a few of the names that compose this lush curio cabinet of rare and unusual brands. One of the latest brands to have its name writ in this illustrious roster is Dusita, hailing from Thailand and brought to Paris by Hénin’s tireless efforts.

To think: all this for the love of a woman he has never even met.