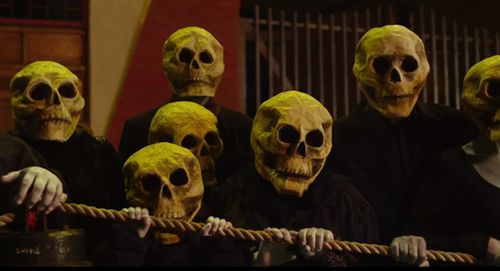 Was happy to find the trailer for Jodorowsky's new film, LA DANZA DE LA REALIDAD (DANCE OF REALITY), which debuted at Cannes last May. My dear friend in Mexico City Alisarine Ducolomb did the production design on the film, which she has been telling me about for sometime. I am look forward to seeing LA DANZA DE LA REALIDAD, which is described as "a magic-realist memoir" of Jodorowsky's youth.

Here is an interview with Jodorowsky from Xan Brooks at The Guardian. 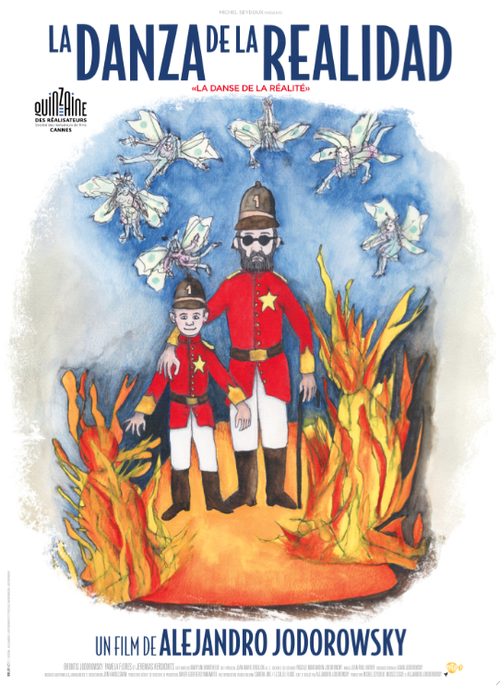