"The story of the most ambitious project ever conceived on the Internet.
In 2002 Google began to scan millions of books in an effort to create a
giant global library, containing every book in existence. They had an
even greater purpose – to create a higher form of intelligence,
something that HG Wells had predicted in his 1937 essay "World Brain".
But over half the books Google scanned were in copyright, and authors
across the world launched a campaign to stop Google, which climaxed in a
New York courtroom in 2011. A film about the dreams, dilemmas and
dangers of the Internet." 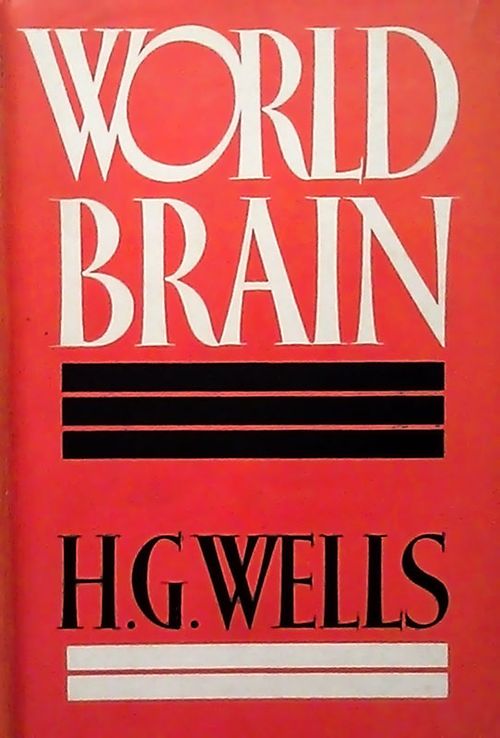 Here is a link to a PDF of WORLD BRAIN by H.G. WELLS if your interested in reading it on line.