Recently in Seattle, we caught a moment with the newly singular brainchild of Canadian synthpop band TRUST.  Freshly seperated from his former TRUST collaborator and in the middle of a sold-out tour, Robert gave us a peek into his optimistic view of music therapeutics, his enthusiasm for new-age worldbeats, and his ultimate venue to perform: a vast dripping cave. 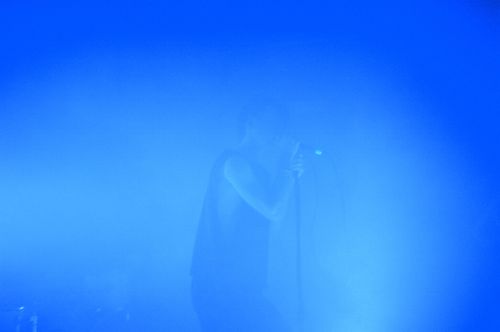 You recently finished a European tour.  What city had the best fans, and why?

I was really lucky to have great shows every night. Very receptive and fun audiences. I think the craziest audiences were in Warsaw and Istanbul.

What was the strangest thing that happened to you on tour?

I’ve had Iron Maiden come to one of my shows looking for their pals from the French band also named Trust.

So- what happened with your visa issue here in the US? Any hope it’ll get resolved for fans who missed out on seeing you!

It’s all sorted actually! All is good for the rest of the tour.

Aside from that, what else exciting has happened on the North American tour so far?

You’ve mentioned before that your songs were meant to be played loud in vast spaces and epic settings.  If you could design your perfect setting to perform, what would that look like?

I saw a video online where you perform a piano version of Sulk.  It really highlights your beautiful voice and songwriting- do you think you’ll make any acoustic songs or versions of songs in the future?

Thank you very much. Sulk was written on the piano just like in that video, and most of my songs start there as well. I can imagine there will be similar versions in the future.

Is it difficult to translate your music to a live performance?  How do you do it?

Dressing up the music and experimenting with it live is what is so enjoyable. It’s such a pleasure to play these songs live every night.

I love the portrait you took for the cover of TRST- feels like her spirit is infused into the album.  What are you taking pictures of these days?  Will we get to see any of it?

Thank you, I really thought she was so gorgeous. I’ve been taking many pictures of my grandma and great aunt recently, they are so dear to me.

I read in an interview that some ‘sad’ songs make you happy, and that similarly TRUST has a lot of songs that are pick-me-ups for yourself.  Why do you think some of us find ‘sad’ sounding songs to be uplifting?  Can you say something about how this feel may continue or change in your forthcoming album?

I think music is healing in many ways, I’d be doing so many destructive things if I couldn’t make music.

I’m sure everyone is asking, but any idea when we’ll hear it?

We’ve been trying out new songs on this tour, I think there’s been some great response so far! 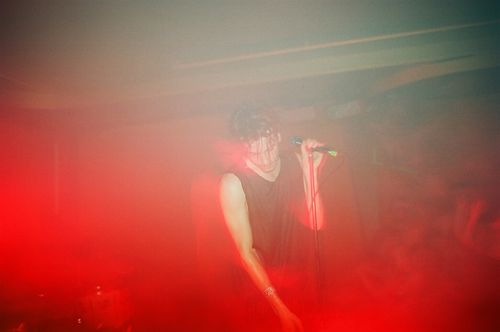 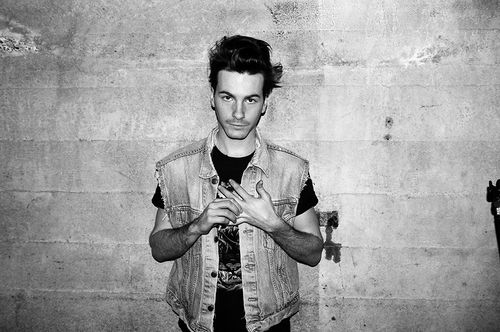 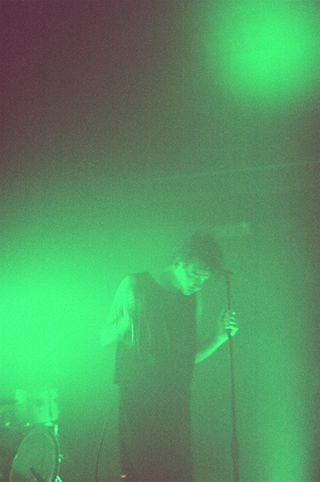 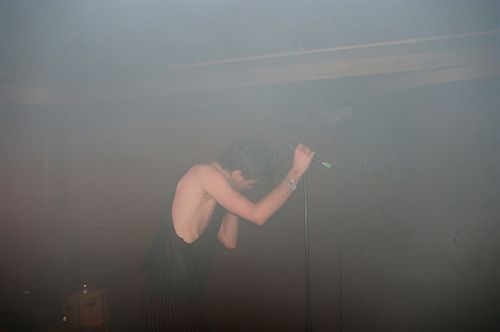 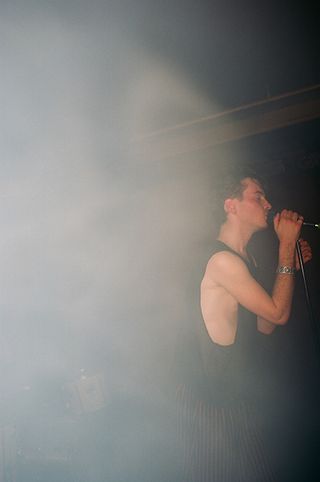 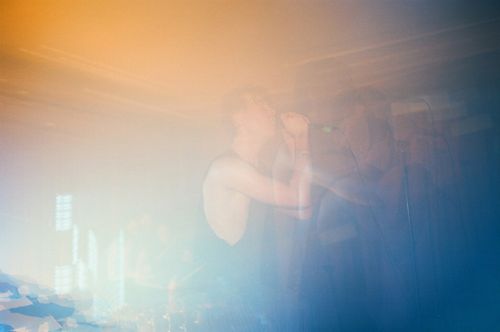