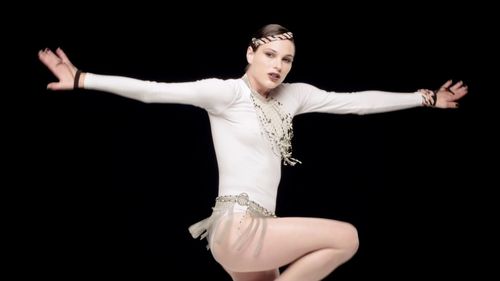 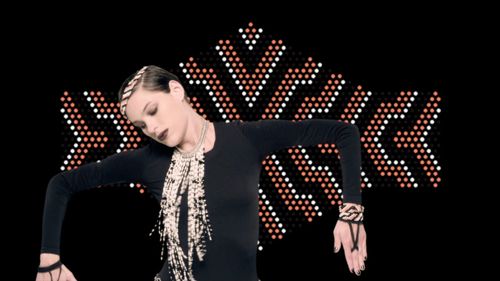 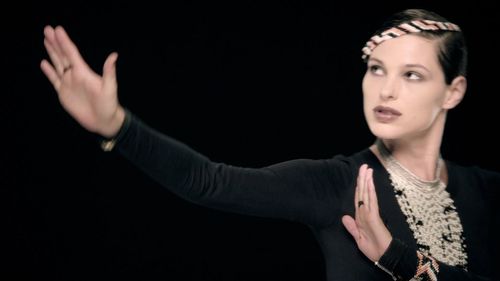 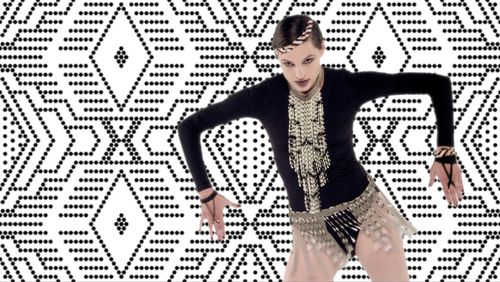 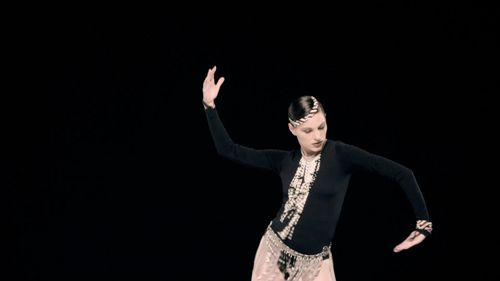 My good friend and colleague in Paris Benjamin Seroussi (who originally introduced Diane and I several years ago) has recently completed a beautiful new film for his wife Rivka's chic Paris based jewellery brand Anna Rivka. I was very impressed by this film which seems like a progression of Benjamin's work, with a great combination of style, motion, color as well as a great sounds track. The film was produced by Eric Buisson, shot by Martin De Chabaneix, and choreography by Ben's often collaborators I Could Never Be A Dancer. Enjoy.

If you are in Paris, check out Rivka's store in the Marais at the address below or you can shop on line here.