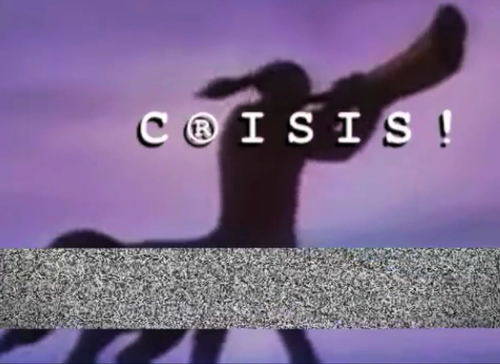 One strange night, while I was living in London in February of 2011, I randomly met a bright, young and talkative Italian, who was in his last year at University College London, finishing his B.A. in Anthropology. At a certain point in the conversation, I started cracking jokes about the then Prime Minister of Italy Silvio Berlusconi and the humorous love-hate relationship that Italians seem to have with him. Filippo informed me that in fact he was in the process of writing his thesis on Berlusconi and proceeded to tell me a series of funny stories and facts about the flamboyant and omnipresent Italian leader.

About a year later, in February of 2012, Filippo contacted me and told me he wanted to learn more about filmmaking and expressed his interest in possibly working with me. Around this time, having finished University, he had moved back to his native Lake Como, and was in a bit of a personal "skyfall" of sorts. In the following weeks, as a way for him to venture into filmmaking and get out of his personal "C