There is a new and wonderful scent called BONNIE BILLY being launched here in L.A. next week by SANAE INTOXICANTS. 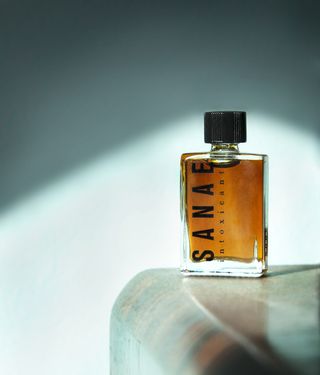 The scent is by inspired by Will Oldham, aka, Bonnie Prince Billy.

It was originally based off a palette Mr. Oldham shared with SANAE INTOXICANTS which included a note of his own inspiration: the scent of the Agarwood tree, also known as "oud" which is not only a fragrance that has been used in perfumery dating back to the most ancient times, but also a beautiful Middle Eastern string instrument.

The two explored many variations on a formula and SANAE INTOXICANTS sought out some of the rarest essential oils, attars and absolutes which now make up the latest intoxicant called "Bonnie Billy."

It is a unisex blend of deep Assam oud, Egyptian jasmine, French mimosa, and the rare, exotic oils of Mukhallat and kewda