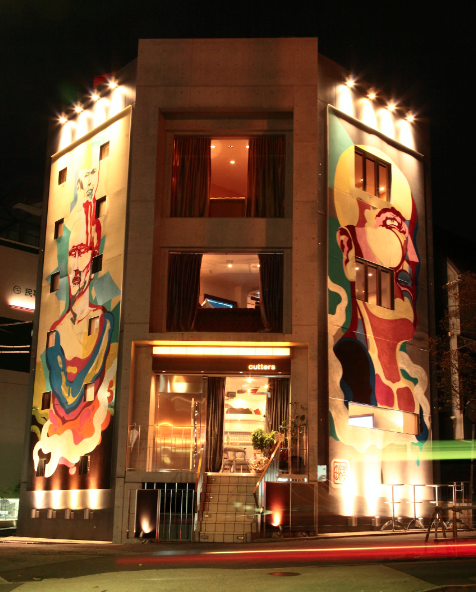 Cutters Editorial, which is one of the the longest standing commercial and film editorial house in the United States, has opened its newest offices in Tokyo, Japan. In 2007, I was introduced to Cutters in Los Angeles, by my then producer Maki Osada, of Radiant Pictures. I was working on a job for a Japanese client which we shot in LA and worked with then Cutters editor Nadia Hennrich, who year later would go on to edit SKATEISTAN and among many other projects, and win Berlin Film Festival Peace Prize for her work. At this time, I also introduced to Ryan Mcguire and Aki Mizutani, who where starting their careers as young editors in the company.

I remember talking with Ryan one night (who like me had spent many years in Japan and was fluent in Japanese) about why he didn't open a branch of Cutters in Japan, to which he explained that he would love to do that but it would take time and something that was a long term plan of his.

In the years since, Ryan, Aki and Cutters were to be very support of my career and helped with several of my films and over all advice and guidance over the years. Ryan grew up in the commercial editing business and has a great sense for what people in that world want to see and hear. Though I have not always been willing or wanting to take his advice, I have always respected it and valued his option, though often differs from my own. Cutters was an associate producer and helpful in the finishing of my 2008 fashion film, Vox Humana.

I am so happy for and proud of Ryan and all the hard work that he has put in to making Cutters Tokyo a reality. The building, which is located centrally in Ebisu, looks like a diamond in the rough. Ryan's idea was to bring a bit of US approach to Japanese commercial and film editing industry, as he has created a niche in that market for a style which seems not to have existed before. You can read more on the new office, Cutters Tokyo, and their methodology here and here.

Aki
as you will might remember was just nominated for an Academy Award for
short films she cut early last year and she and Ryan were just married in Tokyo
in October. Aki and I are in the process planning a remix project of some of
my films which I will tell you more about soon.

Congratulations, Ryan, Aki, Timo (Cutters Tokyo executive producer) and Cutters USA, on the new space and much success in the future. Thank you for all of your support over the years.

Below you can see some pictures of the space; grading and editing suites, client area, and roof terrace. Looks great. 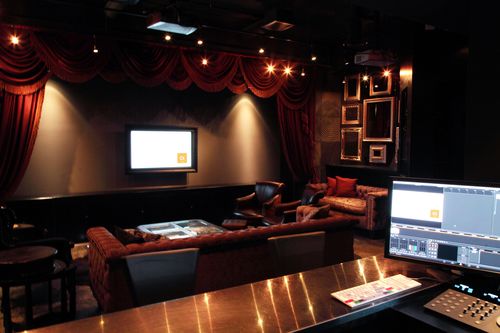 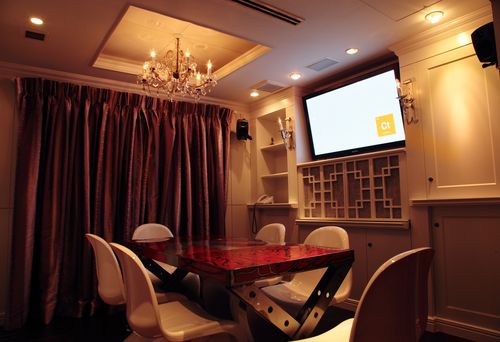 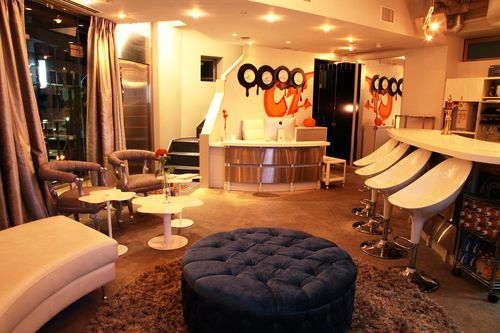 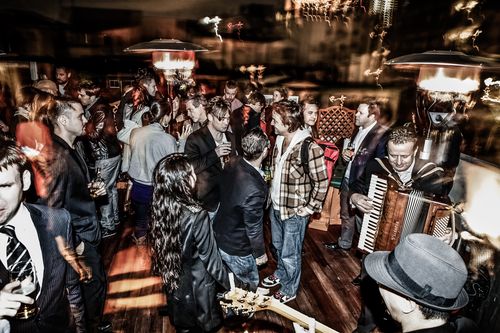 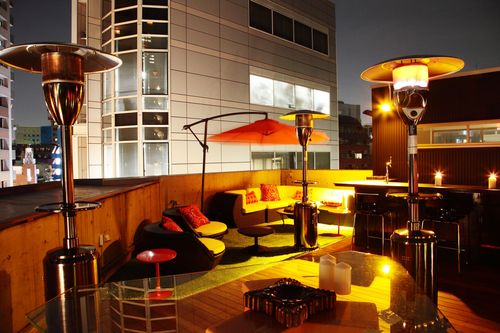