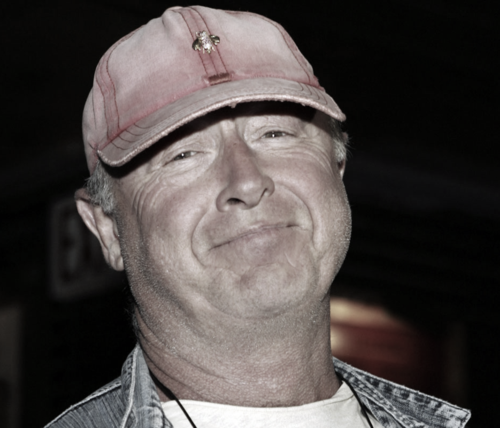 "Director Tony Scott died Sunday after jumping off a bridge in what authorities are calling an apparent suicide. He was 68.

The Los Angeles County coroner's department confirms to The Hollywood Reporter that Scott's body was found after an apparent jump from the Vincent Thomas Bridge in San Pedro. The Los Angeles Times reports that contact information found inside Scott's Toyota Prius, which parked on the bridge, led authorities to a suicide note in his office."
Read full story here on the HOLLYWOOD REPORTER site.