Seems to be alot of music posted recently so I thought I would join in. 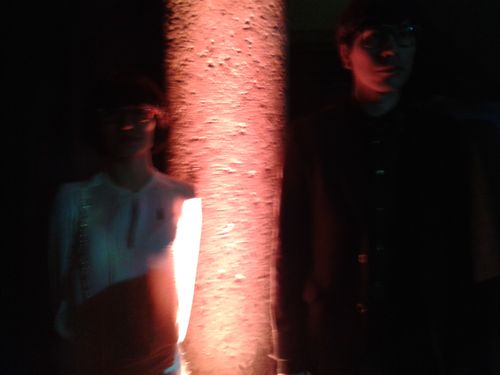 PAMM AND RAFA OF SHIRO SCHWARZ

I wanted to introduce you all to my two good friends here in Mexico City Pammela Rojas and Rafael Marfil, who make up the unit Shiro Schwarz. Pamm and Rafa were introduced to me by Nathalia who has been collaborating with Pamm and Rafa for years. Dressed always in "pair look" (as they say in Japan, meaning couples who aways dressed alike, Pamm in white and Rafa in black, thus the SHIRO SCHWARZ) the duo works mostly from their home studio in the North of the city disconnected and un-phased by Mexico City scene. Check out their tumblr here. 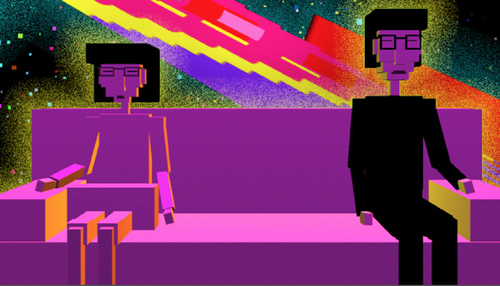 Below you can video snippets of a special performance which Pamm and Rafa played for Macallan's event here in Mexico for the launch of a special limted edition scotch with bottles labels and campaign photographed by Anne Leibeweitz. The event was produced by David House and his company Squad, was a very fun night. 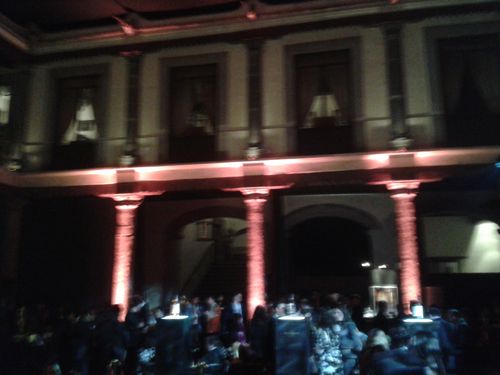 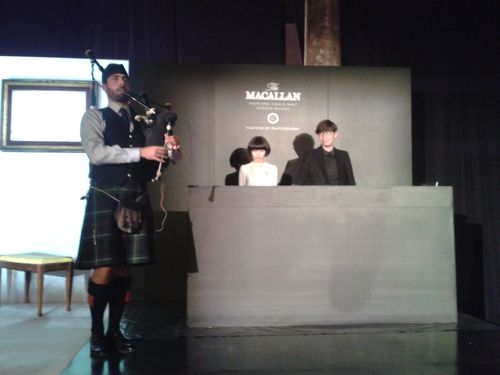 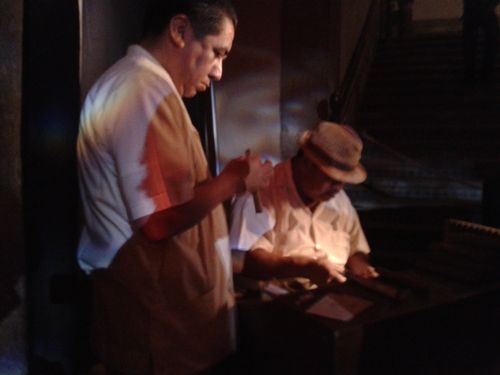 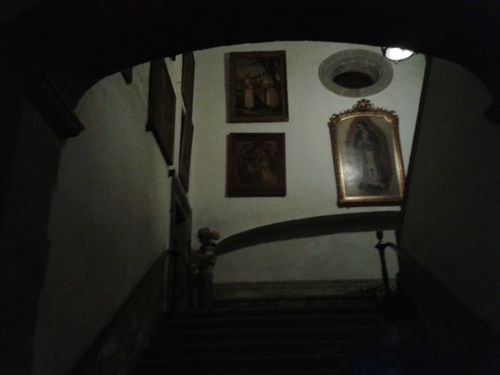 You can hear the Shiro Shcwarz soundcloud here. I have added a video below which Pamm edited. Like so many people in Mexico CIty Pamm and Rafa are mulit discipline artist. Pamm also edits and creates films, does graphic design and web. The video has footage of jellyfish which I love. 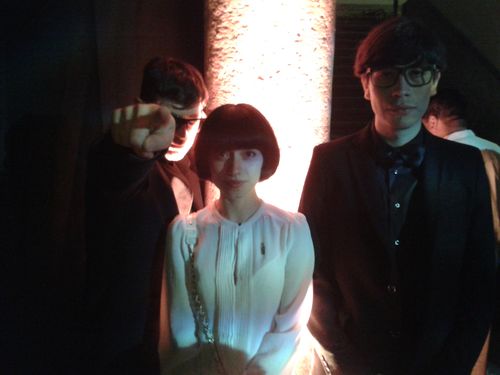 Pamm, Rafa, and I have been working for the past two months on an interview with Nathalia, which I am going to release in the next couple of weeks as part of my film that I shot here with her in Mexico. We also have a very special secret project which we are soon to release here on ASVOFF very soon. Stay tuned.