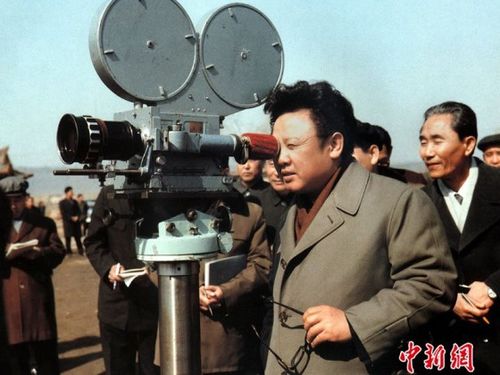 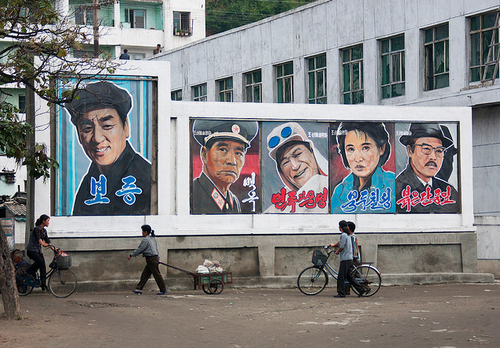 Here is an great documentary, NORTH KOREA'S CINEMA OF DREAMS, which I saw a couple of month ago (and meant to post but never got around to it) about North Korean film workers. Shot by an AL JAZEERA crew which over years of negotiation, was given unprecedented access into the North Korean film industry and their "film workers". It is no secret that North Korea's recently deceased Great Leader was a cinefile of epic proportions and this documentary sheds some light into the very interesting and remote world of North Korean film production and its stars.

I thought it would be good timing to post this documentary in light of the upcoming historic joint perfomance of the North Korea's Unhasu Orchestra and French Radio France Philharmonic Orchestra.