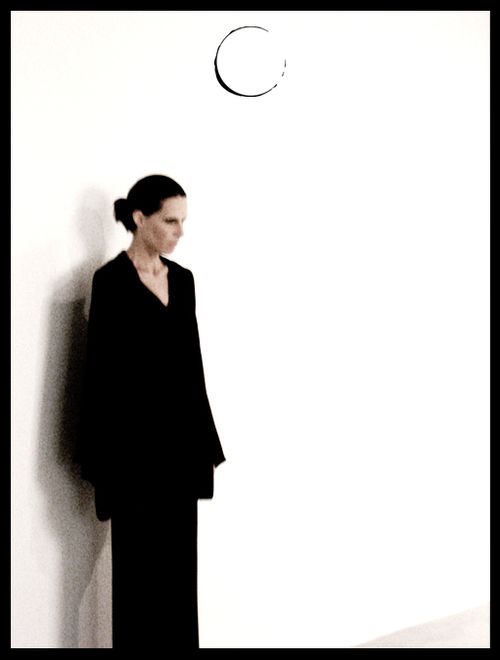 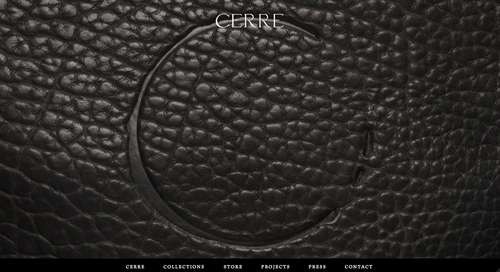 Clayton and Flavi who opend their first Cerre location several years ago in Hollywood on N. Las Palmas, have relocated to a new space on west side of Melrose. 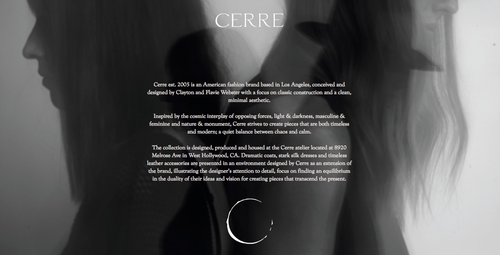 Unfortualty last week when I was in LA before heading to Mexico City, I was not able to visit the compleated shop, but I am eagerly awaiting pictures from the new location. Clayton and Flavi where also featured in our HARMONY portrait series of Los Angeles artist in 2009. 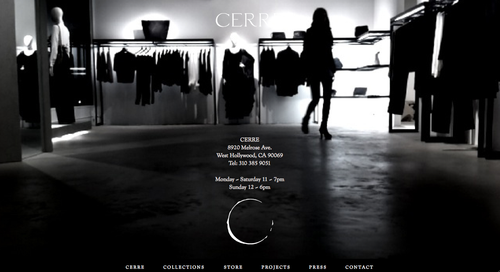 If you are in LA check out the store. You can also see some of Cerres peices featured in David Finchers soon to be release and widley anticapated thriller, THE GIRL WITH THE DRAGON TATOO. 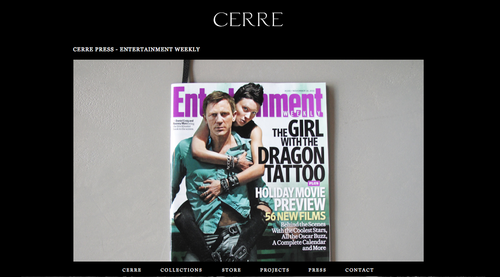