Dear Diane,
Commonwealth and Council is a gallery,residency, and forum here in Los Angeles directed by artist/curator Young Chung. I first met Young about a year ago at the original location of Commonwealth and Council for a beautiful show called SEXTILE which featured the work Cirilo Domine, Jeremy Chase Sanders, and Lee Maida. Since that time, Young has grown into a new space on 7th St. in Koreatown. "I wanted to reopen Commonwealth and Council with a big group show," says Young who started a series of four exhibitions titled G.L.O.W. in September. The chain of shows invoke a T.V. program Young used to watch as a child called G.L.O.W. or Gorgeous Ladies Of Wrestling. "Originally, I wanted to name this group show Great Lovers Of Women or Great Lesbians Of The West to pay homage to the T.V. show. However, I later felt it would be more interesting to invite several artists to team up and have them come up with a different meaning of the acronym that would be their own."
I recently met up with Young and seven of the eight artists involved with the G.L.O.W. season at Commonwealth and Council to hear a little bit more about the series. Young brought some Peruvian food and everyone sat around a long table and talked for a bit about the shows.
******
G.L.O.W. Match One
Mariah Garnett and Math Bass
Grab Lunch Or Whatever 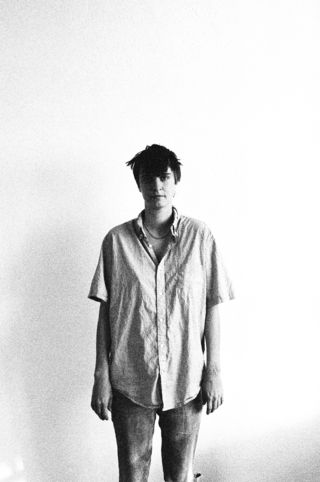 Young, " So Mariah, how was your process with Math? What was it like to team up?"
Mariah, "Well, we both just graduated from graduate school and I think there there was a kind of defeated attitude between us. We were both pre-occupied with loser-y-ness. My work involved a discarded spiderman costume. And Math's piece, though I don't want to speak for her, involved pieces from studio practice that didn't make it into a final work or were abandoned." 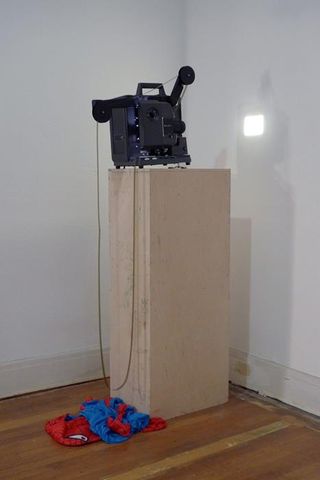 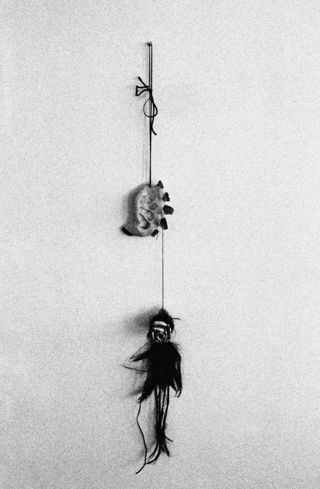 Laurel, "I am very interested in the violence of women. The sexualization of violence in that G.L.O.W. wrestling show is an important idea to me." 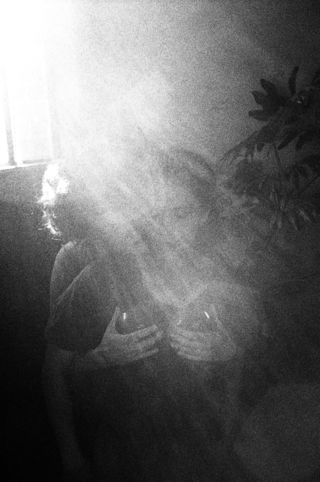 (press file to hear a bit from Tala)Tala_Mateo 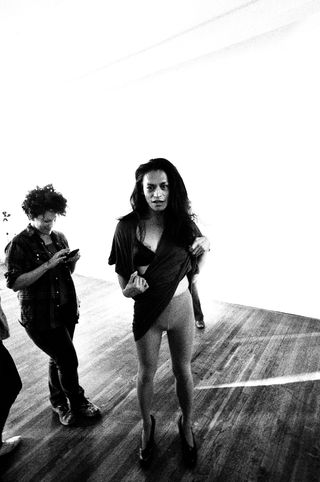 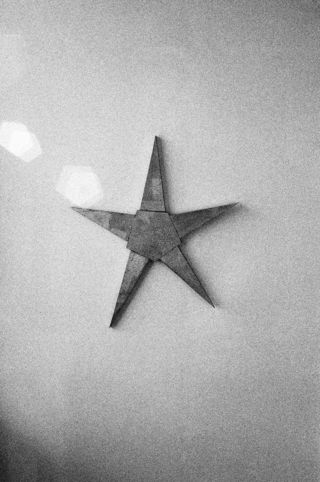 Kelly, "We really didn't plan… We more thought about our similarities in process and material and mutual interest in discarded objects. It was fun because neither of us knew what the other had made at all. We just got to here and arranged it." 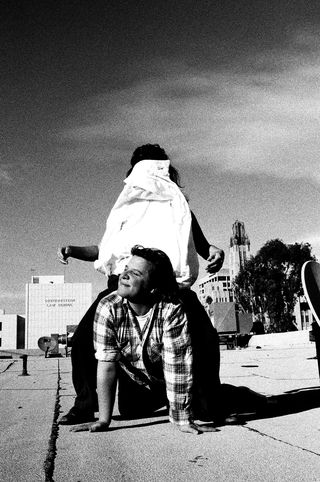 (press audio file to hear from Stiener and Suzanne) 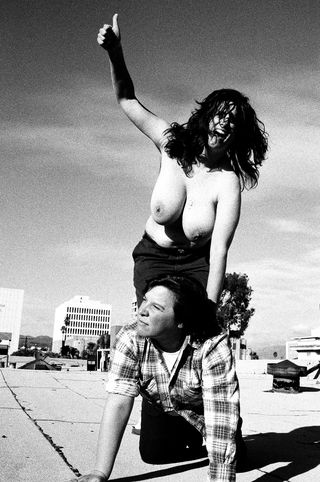 For images from the shows and to see what is happening next at Commonwealth and Council's please visit their website!!
Later,
Daniel Trese