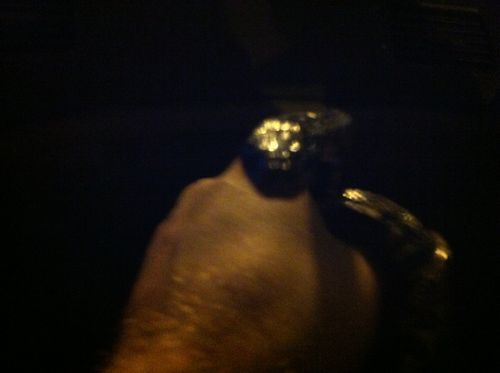 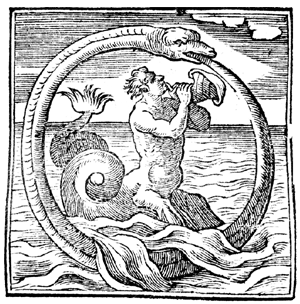 MILLIE BROWN WITH ROBERT ON THE SET OF MAVU JAN 2010

While I have not been able to bring Robert with me to as of Europe yet, he has found a new home in LA, with my friend Melissa. I got Robert (who was named after my late father) 3 years ago in the beginning of 2009, for a shoot which I was doing for Jenny Lewis a couple of months after VOX HUMANA was released.  We didnt end up using Robert in the shoot cause he was too small at the time, but I ended up holding him for most of the day while I was directing. I never would imaged that I would end up with a snake but he was cool, so I kept him.  At one point I would say he had to be one of the most famous snakes in Hollywood, I brought him everywhere.

I randomly found this song MY PET SNAKES, that Jenny recently released, with her new side project Johnny and Jenny and I cant help but wonder if this song isnt about Robert.