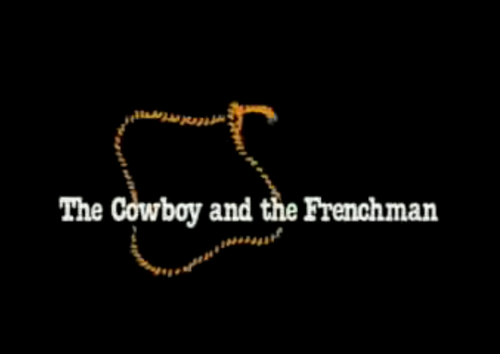 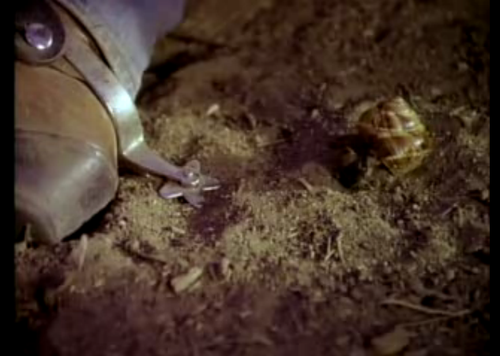 On Thursday I arrived back in Berlin from a week and half in Los Angeles where I was flown to do a quick shoot for a client, that went really well. On my return to Berlin, I was invited to attend a dinner for German Press Days (which I will do a post about later) by my friend Jacques Stephens, founder of Berlin based, free paper Traffic To- Go News. At around 3:30 AM, after a long Berlin night, I ended up finding a cool bar on my way home on Danzigerstr. which I popped into for nightcap. There was a small group of friends of the bartender who seemed to all know each other. The DJ was playing some great tunes, one of which reminded me of music from a Lynch movie, which I mentioned to him. We started talking and he recommend that I watch a rare Lynch film called THE COWBOY AND THE FRENCHMAN. From the title alone I knew this film must be some kind of gem which had slipped through my sift. I found the film on line and was pleased to see a lot of Lynch's favoriote players in the film, who were later to appear in TWIN PEAKS and other of his films. Thank you to the DJ at the bar (whos name I can not remember), who introduced me to this quirky but great Lynch short. 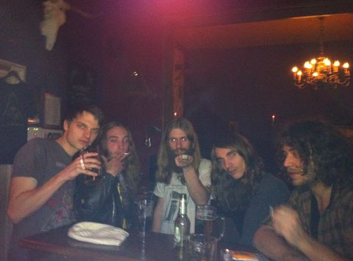 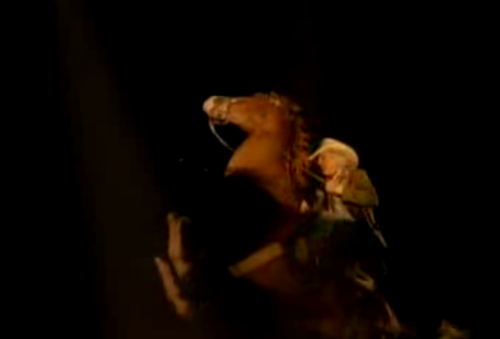 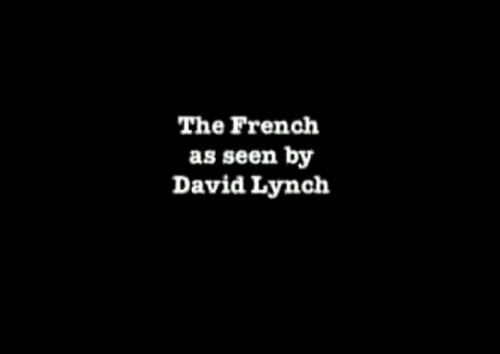 GREAT TITLE CARD AT THE END OF THE FILM